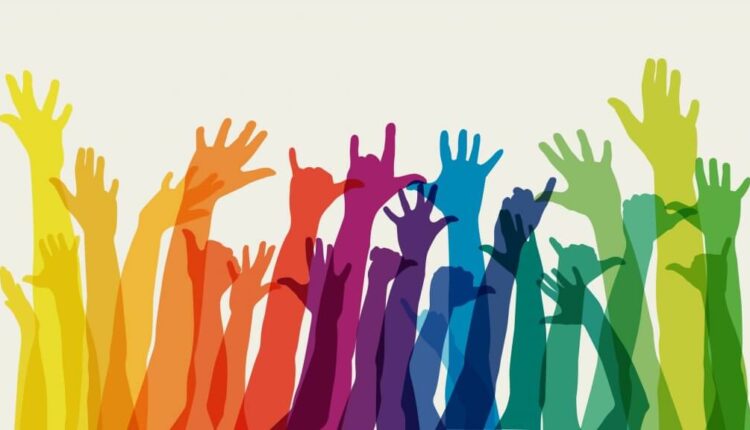 Republicans on an administrative rules committee blocked for a second time Thursday an examining board’s prohibition on the practice of conversion therapy — a discredited form of therapy that involves  attempting to convince LGBTQ people to change their sexual orientation and/or gender identity — by licensed counselors, therapists and social workers.

The Marriage and Family Therapy, Professional Counseling, and Social Work Examining Board, which is responsible for creating a code of ethics to govern the professional conduct of certificate holders and licensees, first established the rule in 2020 on the grounds that the practice constitutes unprofessional conduct. Republicans opposed the rule in 2021, proposing a bill in the Senate and Assembly, but then sending it to committee where it was never taken up. The bill, if passed through the Legislature, would have likely been vetoed by Democratic Gov. Tony Evers.

Bills not acted on by the end of the session die, and the rule barring conversion therapy went back into effect on Dec. 1, 2022. However, the Joint Committee for the Review of Administrative Rules voted 6-4 to suspend the rule again with all Republican members voting for the suspension and all Democrats voting against.

Republicans on the committee sought to stay away from discussing whether conversion therapy is morally right or wrong and maintained that they should only discuss whether the board stepped beyond its authority in writing the rule.

“We’re not here specifically to discuss the merits of any conversion therapy or any other type of therapy. We believe that is a question for the Legislature as it is public policy and deals with speech issues,” said Rep. Adam Neylon (R-Pewaukee), who chairs the committee, prior to testimony. Members of the public who showed up to testify on the issue should do so  in “the proper venue in terms of voicing your beliefs on the specific policy — that would be through the legislative process,” he added.

Democrats on the committee argued that the regulation was within the jurisdiction of the governing board to make and that allowing the practice of conversion therapy would harm Wisconsin’s youth.

Sen. Kelda Roys (D-Madison) said groups of professionals should be able to regulate their own ethical conduct and that the committee should not be making a decision on the rule because no one on the committee was a practicing professional. She said the rule doesn’t outright ban conversion therapy in Wisconsin, but rather ensures those making money from the practice aren’t licensed professionals.

“It’s really important to just cut through the idea that somehow this is about banning conversion therapy. It’s about protecting consumers in Wisconsin, protecting vulnerable teens and families from predatory unprofessional therapists,” Roys said during the hearing. “That’s why this rule was so uncontroversial when it was passed because people who want to help others with mental health struggles understand that conversion therapy is harmful. It’s abusive.”

The Joint Committee for the Review of Administrative Rules voted Tuesday on an examining board’s ban on conversion therapy. Photo by Baylor Spears/Wisconsin Examiner.

Professionals and LGBTQ advocates at the public hearing urged the committee to leave the rule in place, providing testimony and pointing to studies on the harm that conversion therapy can have on youth and others.

Casey Pick is a lawyer and advocate with the Trevor Project, a national crisis intervention and suicide prevention lifeline for LGBTQ youth. During her testimony, she said that LGBTQ youth often call with stories of parents threatening to send them to conversion therapy or “because they’re actually undergoing these treatments, and it’s not working and their feelings of failure and isolation are contributing to suicidal thoughts and behaviors.”

Marc Herstand, executive director of the Wisconsin chapter of the National Association of Social Workers, argued that the regulation was within the board’s authority to make because conversion therapy constitutes unprofessional conduct. He said the rule is necessary for protecting the mental health of children and lowering suicide rates among children.

Julaine Appling, executive director of the conservative Wisconsin Family Council, argued in favor of throwing out the rule, saying it violated professionals’  freedom of speech and religion. She said licensed professionals shouldn’t face the possibility of penalties.

“A state agency comprised of unelected officials should not have the authority to threaten these professionals with loss of license and potentially loss of livelihood for using sound professional judgments as well as exercising their first amendment rights of freedom of speech and freedom of conscience and religion,” Appling said.

The committee, similar to last session, voted to introduce a bill to support the suspension.

Sen. Chris Larson (D-Milwaukee), who voted against the measure, said during the session that he suspects the bill to block the rule will, again, go nowhere.

“This is something we could see again in two years because I assume — if you’re setting your calendar to 2025 — this is going to happen at the end of the session, this bill will die. Hopefully, the professional board does move forward with another ban,” Larson said. “And this will just continue to keep happening until they give up and cave to public pressure, which is to say let love be love.”