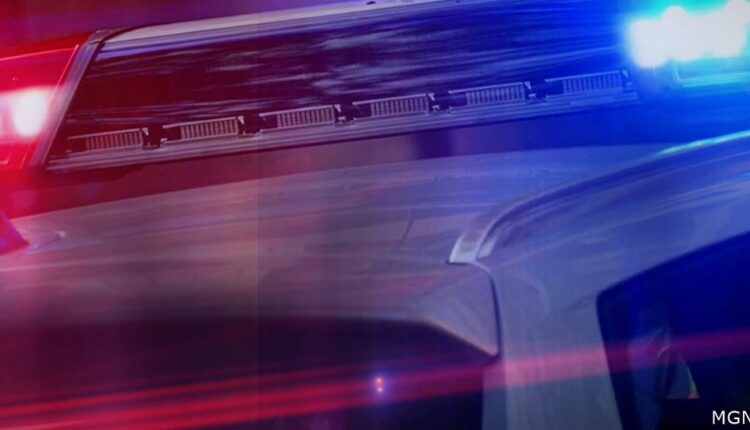 Police report being called to the 700 block of Chapel View Road just after 11 pm for the report of a fight between two people. Shortly after arriving on scene, officers say they encountered a distressed person who tried to flee the scene.

An emailed release from the department says during the incident, shots were fired and one person was hurt. That person was taken to a local hospital for non-life threatening injuries.

Police did not say who fired the shots.

No officers were physically injured during this incident.

The Green Bay Police Department is planning to provide a media briefing about what happened at 1 pm on Thursday, July 21.

Additional details were not provided.

Action 2 News is following this breaking news story and will provide updates as we learn them.

‘So Rudderless’: A Couple’s Quest for Autism Treatment for Their Son Hits Repeated Obstacles