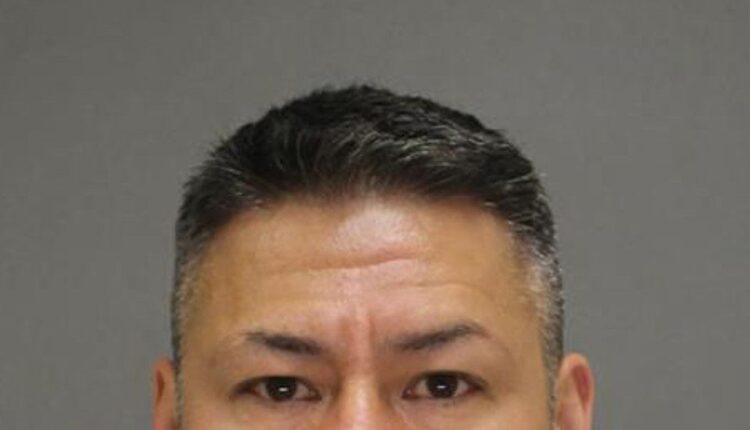 The trial for a former Green Bay elementary school teacher accused of sexually assaulting students has been postponed.

47-year-old David Villareal was supposed to have his trial start on July 11th, but there were concerns regarding the lack of availability of a key witness, so Judge Donald Zuidmulder rescheduled the trial for October 31st.

Three former students accused him of touching them inappropriately during his time at Baird Elementary School.