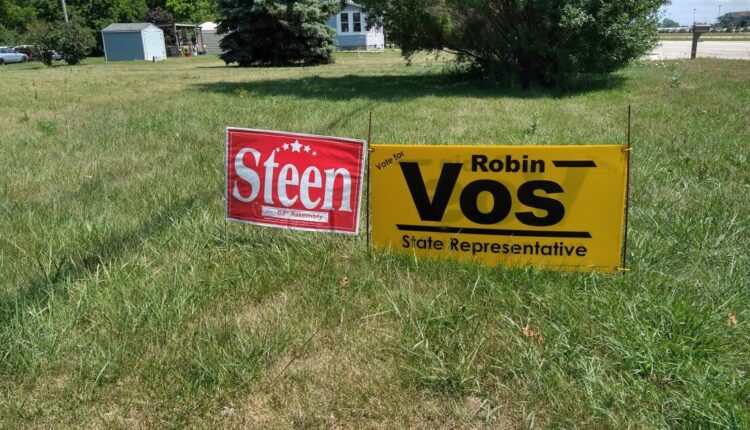 But Vos says his reelection bid in central and western Racine County is still full steam ahead.

Taking on Madison’s most powerful state legislator seems like a tall order. Vos has been in the Assembly for about 18 years and is the longest-running Speaker in the US at nine years.

But Steen says he has at least a couple of things going for him, charging that Vos is ignoring the will of the people by not trying harder to decertify the 2020 Wisconsin presidential election, won by Democrat Joe Biden.

Steen says for one thing, Vos should have an allowed an Assembly floor vote on a decertification resolution.

“I said it was a litmus test. Right? And, I would have voted for it. Based on the information that was given, I want it before a judge. I really, really, really, want it in a court of law, “Steen told WUWM on Tuesday.

Adam Steen, with one of his family’s Lincoln Town Cars that he drives while campaigning. There is a ceremonial Trump license plate on the front of the vehicle, marking Trump’s 2017 inauguration.

Former President Trump has been following Steen’s race against Vos, and this week, stated that the challenger is a “rising patriotic candidate” while referring to Vos as a “RINO” (Republican In Name Only); who is “constantly fighting America First efforts.”

Steen acknowledges that in 2018 he wrote that Trump’s moral values ​​don’t line up with his.

But Steen says, “As a whole, I believe what President Trump did for our country, is beneficial, and I can go down the list. Getting rid of NAFTA and introducing [United States-Mexico-Canada Trade Agreement] or USMCA, his appointments to the Supreme Court. Yet again in my view, they [the appointed justices] returned the power back to the states, which should have happened to begin with,” Steen says.

“President Trump has been very insistent on one thing that cannot occur. He wants us to overturn the last election and award him the presidency. It can’t happen. It’s unconstitutional,” Vos told WUWM by phone on Wednesday.

He continued, “And, I have been very consistent in saying, look, I think things happened in the 2020 election that need to be corrected. We passed more than a dozen bills that would address a lot of the issues that we saw with the independent audit that was done by the Wisconsin [Legislative] Audit Bureau, and the investigation led by [former Wis. Supreme Court] Justice [Mike] Gableman. But we can’t overturn the election by snapping our fingers,” Vos says. 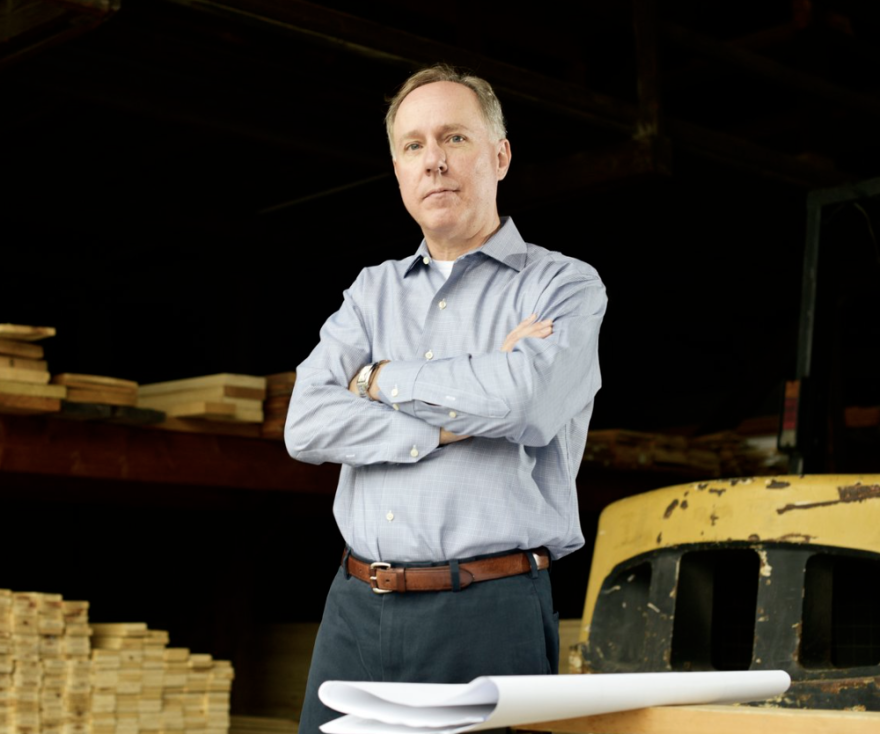 State Assembly Speaker Robin Vos, as he appears on his campaign website.

“I have been the leading opponent of Gov. [Tony] Evers liberal agenda, and I have been one of the major supporters of the good, conservative reforms that we did under Gov. [Scott] Walker,” Vos says.

There is a fair amount of money being spent in the 63rd District contest, including by outside groups. There have been a flurry of campaign mailings, and Steen or Vos signs are in many yards, including along State Highway 11.

We drove the road out to Union Grove, where former Vos supporter Dawn Morey doesn’t accept the answer that nothing can be done about the 2020 election result.

Morey says she’s willing to give Steen a chance. “I just know he’ll be trying. He’ll be trying to do something about the election integrity, so we as voters can rely on our elections. If there are not true elections in this country, we don’t have a voice ,” Morey says. 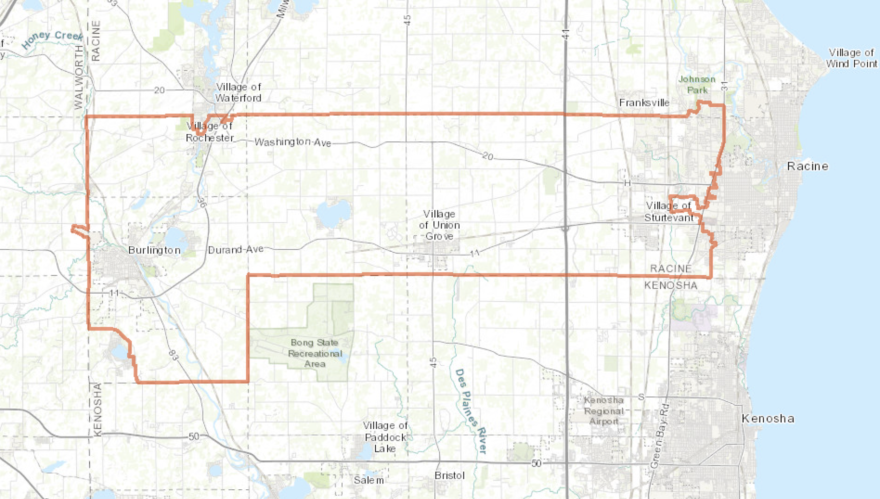 But in Burlington, where Vos grew up, a female supporter of the Speaker who declined to give her name, says it’s time to move on from 2020. “It’s over and done. In order to grow, we need to move forward, not backwards . We need to get together as a country and let that stuff behind, and go forward.”

The Vos supporter also maintains the speaker will do a better job of getting people off public support programs and into jobs.

The intra-party battle in the Racine County district comes after years of Democrats running against Vos every other November but only coming up with about 35-40% of the vote.

There’s no Democratic candidate this year, but the party is watching the race for either—just maybe—a Steen upset or what Vos opponents have already won, a split between the Wisconsin Assembly Speaker and the former President.

We should all aspire to be peasants