US man busted for fentanyl in the US border 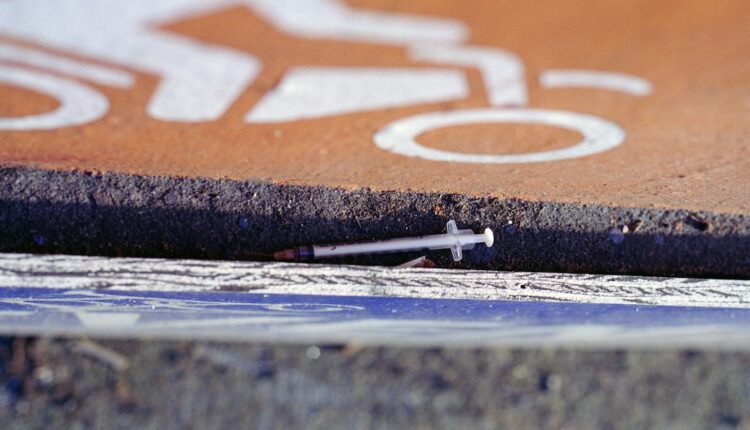 U.S. Customs and Border Protection officials working at Bridge of the Americas border crossing in El Paso, Texas intercepted 26 pounds methamphetamine and 10 pounds of fentanyl within the course of a single unsuccessful smuggling effort.

Bridge of the Americas methamphetamine load.

“Most smuggling cases involve a single type of drug,” claimed CBP El Paso Port Director Ray E. Provencio. “Seeing huge quantities of hard drugs smuggled together is notable. This was an excellent report by our CBP Officers , who have remained committed to their drug interdiction mission.”

The incident occurred on November. 6 when CBP officers met with an 18-year-old male U.S. citizen who arrived from Mexico by way of the lanes for vehicles. A CBP officer referred the man for a secondary inspection of the vehicle that included an inspection that was not intrusive (x-ray) examination. When anomalies were discovered an extensive investigation was carried out, leading CBP officers to uncover 25 bundles hidden within the vehicle. One bundle contained 26.23 grams of methamphetamine, and four of the bundles contained 10.09 pounds of fentanyl.

The vehicle as well as the narcotics had been seized by CBP. However, no arrests were made as the case remains under investigation.

ERI Teams with All Metals Recycling to Offer First E-Waste Recycling Event of the Year in Madison, Wisconsin