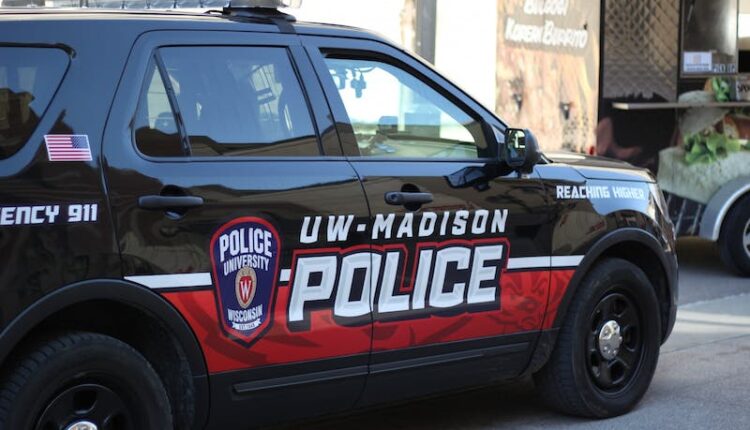 The University of Wisconsin-Madison Police Department arrested a Madison man after an altercation at Witte residence hall Thursday morning.

According to UWPD, 22-year-old David C. Clash-Miller made a disturbance in the residence hall meeting room. Police arrested Clash-Miller after reports of threatening statements and comments on a person’s race.

Clash-Miller ran from the scene after UWPD arrived. He was chased for several blocks until eventually being taken into custody. Clash-Miller made several threatening statements toward police officers while being arrested, according to UWPD.

On Tuesday, UWPD responded to reports of a suspect making threatening statements to a House Fellow in Witte Residence Hall. During the investigation they also learned of a different altercation — a day earlier, the suspect was making threatening statements to a group of students. According to UWPD, the students felt they were targeted because they were speaking Spanish.

Upon request for comment, UWPD Executive Director of Communications Marc Lovicott said details released today are all he can share at this time.

The Daily Cardinal has been covering the University and Madison community since 1892. Please consider giving today.

Man supposed to do some remodeling, reportedly grows weed instead at Lake Geneva area home

Scholarships at stake in American Legion oratorical contest – The Madison…