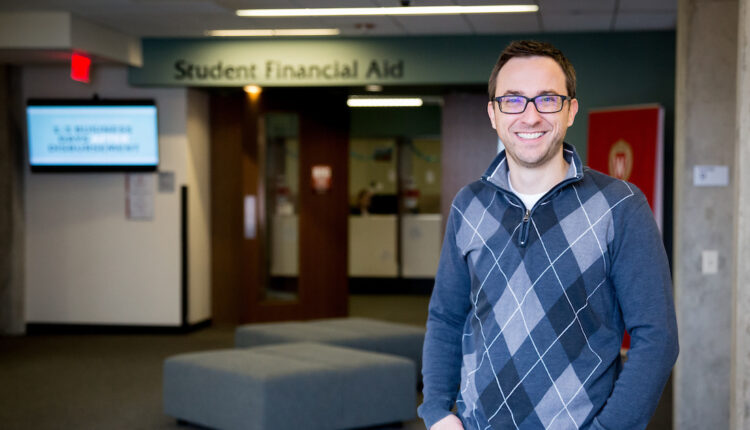 Spectrum News in Milwaukee utilized the expertise of UW-Madison’s Nicholas Hillman for an article examining the rising cost of college, and the struggle of many students to pay for it as the amount of tuition covered by financial aid is going down.

The article, headlined “ ‘We’re struggling to pay for it’: A student’s perspective on the rising cost of college,” reports on findings from a Wisconsin Policy Forum report that investigates this trend.

Hillman, who is recognized in the acknowledgments of the Wisconsin Policy Forum report, is a professor in the School of Education’s Department of Educational Leadership and Policy Analysis and the director of the Student Success Through Applied Research (SSTAR) Lab.

He told Spectrum News that the data is sobering, but it does not mean the worst for Wisconsin students. He said it should, however, be a wake-up call to lawmakers.

“I do think it’s a chance for these issues to be prioritized, like how do we pay for college and how do we prioritize finances so people who want to go can go,” he said. “Reduce those barriers, at the least.”

Hillman said a primary reason for rising college tuition is because running a university is expensive. Those expenses range from paying faculty to maintaining costly facilities.

The program, which began four years ago, covers tuition costs annually for Wisconsin-based undergraduate students whose household income is $60,000 or less.

Houghton-Chamberlain told Spectrum news she wouldn’t have been able to afford tuition at UW-Madison without the scholarship.

“It was just kind of a dream for a while,” she said. “Bucky’s Promise was a game-changer because then, I knew I could actually do it.”

To learn more, check out the full article at spectrumnews1.com.