What does RPM stand for? | WFRV Local 5 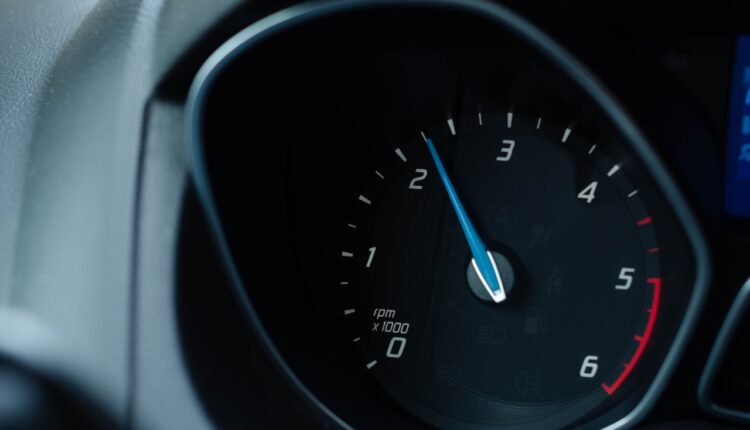 (iSeeCars) – The automotive world has a language all its own, including a wide array of acronyms representing a similarly wide array of technical features and characterizations. In the case of “RPM”, the letters stand for “revolutions per minute” and represent the number of times an engine’s crankshaft makes a full rotation every 60 seconds, typically presented in a vehicle’s tachometer within the gauge cluster.

Because RPM measures engine speed, it plays a key role in areas related to engine specifications. It is utilized to calculate horsepower, leveraging the formula “Horsepower = Torque x RPM divided by 5252”.

Horsepower generally increases as engine RPM increases, but there’s always a sweet spot where an engine hits peak horsepower before it starts to fall off, even as the revolutions-per-minute continue to rise. This makes RPM a primary factor in determining transmission shift points for maximum performance or fuel economy. On new cars these shift points are usually controlled by a car’s computer, or performance management system, in vehicles with an automatic transmission. In a car with a manual transmission, it’s the driver’s job to understand the meaning of RPM, observe the tachometer, and shift accordingly.

Without shifting gears, an accelerating car would eventually hit redline, or the highest RPM an engine can safely spin. The redline is named for a section of the tachometer with a red color, indicating a high rpm engine speed where it becomes risky to operate. While many drivers assume this area is where they’ll find maximum power, it’s often where power drops off and only leads to damaged bearings, pistons or other critical engine components.

Modern cars use a “rev limiter” (short for revolution limiter) to keep a car engine from “revving” too high before shifting to a higher gear. While the higher RPM range is where an engine typically makes its best power, particularly for turbocharged engines, lower RPM performance will determine how responsive and flexible a car feels when the speedometer is between 0 and 40 mph.

While there are many potential facets related to how engine RPM plays a role in vehicle performance, you don’t need to memorize a wikipedia-sized entry of information to understand the most important aspects. Just remember that RPM represents your engine’s speed at any given moment, as presented on your tachometer, which is essentially an RPM gauge.

Don’t spin, or rev, the engine past the redline indicated on the tachometer, or you’ll risk engine damage. If you’re driving one of today’s automatic cars its RPM will be properly managed by the car’s computer. If you’re driving a car with a manual transmission it’s up to you to shift before you damage the engine, though the rev limiter in modern cars will help you avoid that issue.

And if you really want to dive into the art of managing engine RPM while driving a manual transmission, look up the term “heel and toe”.

If you’re in the market for a new or used sports car, you can search over 4 million used and new cars with iSeeCars’ award-winning car search engine that helps shoppers find the best car deals by providing key insights and valuable resources, like the iSeeCars free VIN check and Best Cars rankings. Whether you want a coupe, convertible, sporty sedan, or hatchback, buying a car has never been so easy.

This article, What Does RPM Stand For?, originally appeared on iSeeCars.com.