What Milwaukee’s immigrant population looked like in 1900 | National News 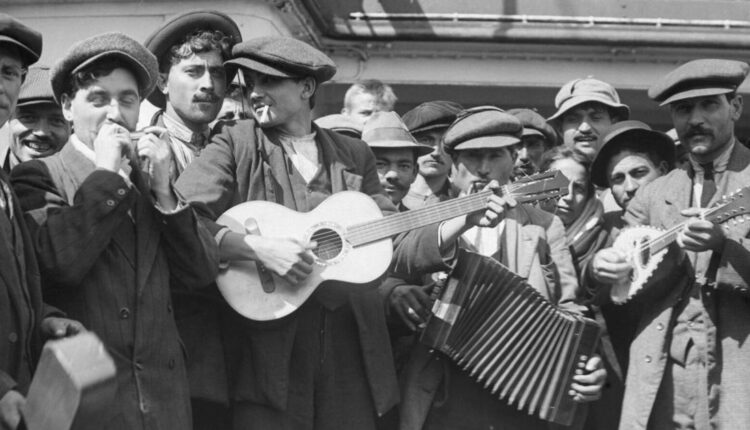 Though every city in the US has a distinctly American flavor, so many metropolitan areas display distinct signs of the immigrant populations that reported together to make the cities we know and love today. From Miami’s Little Havana to New York City’s Chinatown and Los Angeles’ Little Italy, cultural enclaves continue to thrive in modern metropolitan areas and help build colorful and diverse communities.

Many cultural and ethnic enclaves have become destinations for locals and tourists alike, but these visitors bring with them a mixed bag of consequences. On one hand, increased foot traffic allows small businesses and restaurants more opportunities for business, ushering in much-appreciated cash flow. On the other hand, rising demand for goods and services can cause prices to rise, hiking up the cost of living and potentially pushing poorer individuals and families out of the community.

The gentrification of ethnic enclaves is not new. The term “gentrification” was coined by Ruth Glass in the 1960s to describe the displacement of working class folks in London, but the first examples of gentrification can be traced back to the 18th century when wealthy landowners, or the “gentry,” began buying out small farmers who were struggling to accumulate the capital necessary to operate in England.

Today, ethnic enclaves continue to thrive despite the looming threats of gentrification and economic impacts from the COVID-19 pandemic. As one step towards understanding the history of these enclaves, Stacker compiled a list of the largest sources of immigrants in Milwaukee in 1900 by transcribing a previously untranscribed dataset from the US Census Bureau. Table 35 of the Twelfth Census details the immigrant population of every city in the US with at least 25,000 inhabitants as of the turn of the last century.

Read on to find out more about the historical immigrant community in your home city or explore the data on your own on our site, GitHub, or data.world.

You may also like: Highest-rated pizza restaurants in Milwaukee