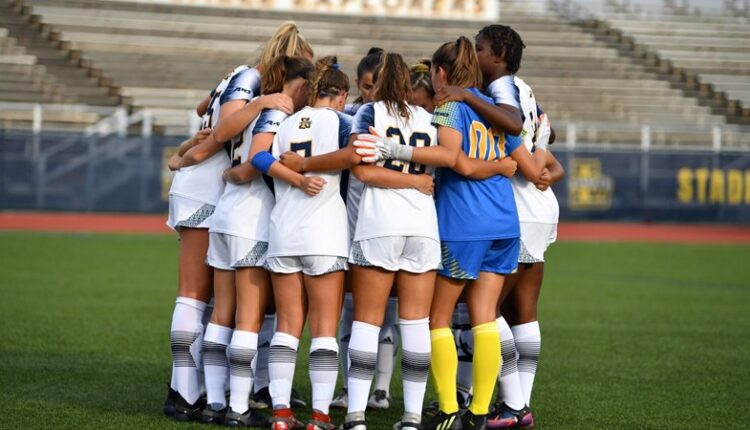 PHILADELPHIA – The La Salle University women’s soccer team controlled the majority of play on Sunday evening against James Madison, leading the Dukes in nearly every offensive category including shots (16-5), shots on goal (8-2), and corner kicks (8 -3).

In the end, however, it was JMU finding the back of the net twice to snap La Salle’s season-opening, three-match win streak and come away with a 2-0 win at McCarthy Stadium.

INSIDE THE BOX SCORE