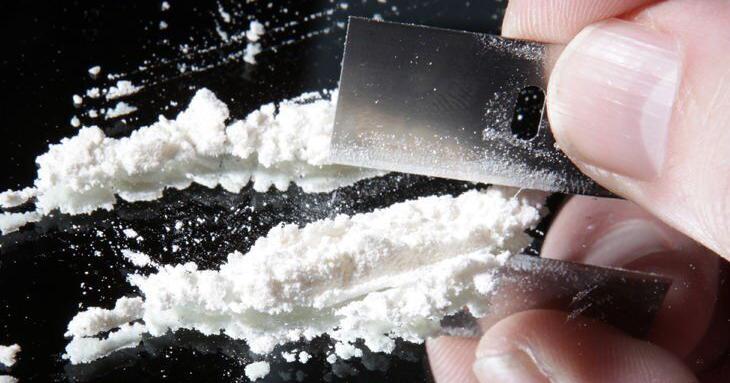 RACINE — An accused Dirty P gang member and drug dealer is charged for possessing and intending to sell cocaine, heroin, LSD, marijuana and other narcotics.

Keory M. Jones, 23, of the 1300 block of Douglas Avenue, was charged with felony counts of:

The Dirty P gang is associated with Racine’s south side.

An investigation was conducted into a known Dirty P gang member, Jones, for selling controlled substances around Racine. Jones had warrants for absconding from his Department of Corrections supervision as well as fleeing Kenosha County officers during March.

On Tuesday, officers found Jones and followed him to America’s Best Inn and Suites at 5419 Durand Ave.

While in the parking lot, a Jeep Grand Cherokee pulled into the parking lot. The driver and a passenger in the Jeep were rolling marijuana blunts. Jones and a woman then exited the hotel and walked toward the Jeep. Officers then converged on Jones, but he ran while throwing away a bag that he was carrying, but he was apprehended.

Inside the bag, police reported finding the following:

The passenger, identified as 23-year-old Isaiah J. McGlorn, had 9.2 grams of marijuana in the door handle next to him. McGlorn took responsibility for the marijuana next to him.

Girl, 14, killed, when Jeep crashes into CTA bus stop at 79th and Racine