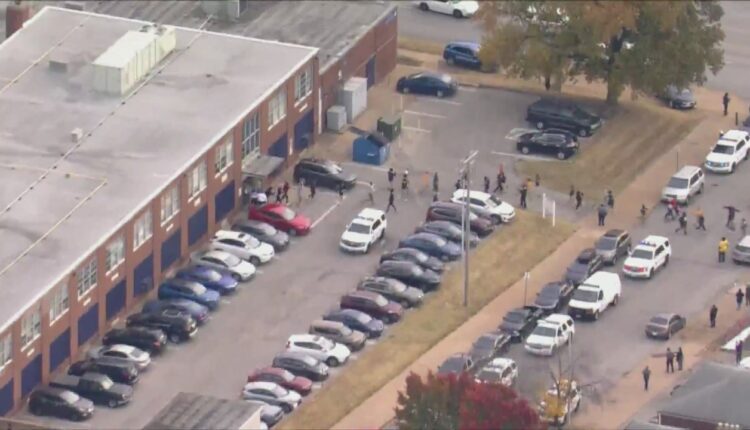 MADISON, Ill. – More first responders are training Tuesday, January 3 in the event of another school shooting.

It comes after the deadly shooting at Central Visual and Performing Arts High School in St. Louis on October 24. The Madison, Illinois Community Unit School District 12 will hold an intruder training exercise Tuesday at Madison Junior and Senior High School, while it’s still closed for the holidays.

Bills player in critical condition after collapse on field

The drill will be supervised by the Madison Police Department.