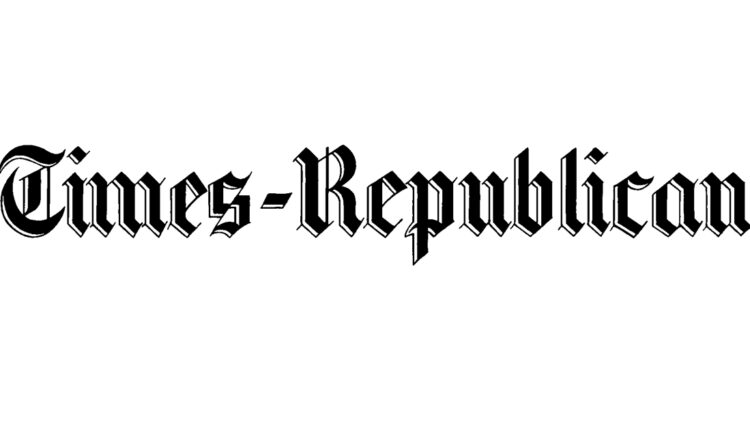 Green’s two-way deal allows the 6-foot-5 guard to spend time with both the Bucks as well as the team’s NBA G-League affiliate, the Wisconsin Herd, in Oshkosh, Wis.

Green worked out with a number of teams during the spring and participated in the NBA’s G-League Elite Camp in Chicago.

The Cedar Falls native averaged 17.8 points per game during his Panther career, scoring 1,769 total points, the fourth most in school history. He also became the program’s all-time leader in career 3-point attempts (704) and free-throw percentage (90).

During his four seasons at UNI, Green was part of two Missouri Valley Conference regular-season championship teams in 2020 and 2022, with him being named the league’s Player of the Year in both.

Green is expected to join the Bucks for the NBA 2K23 Summer League in Las Vegas, which will be held July 7-17 on the UNLV campus. Milwaukee’s first scheduled game of the Summer League is set for July 8 against the Brooklyn Nets.

Today’s breaking news and more in your inbox