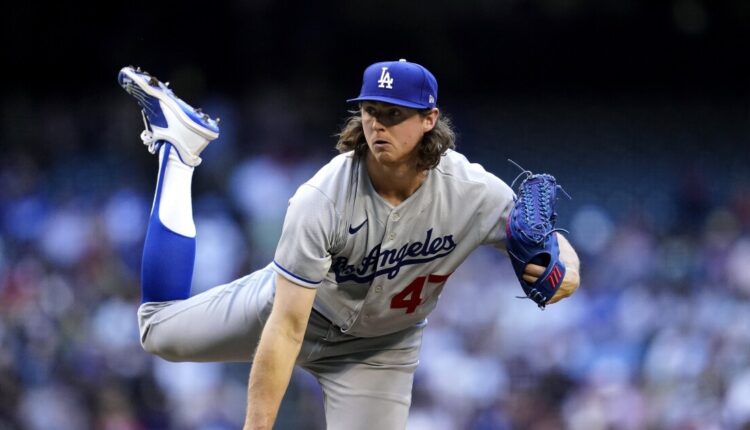 Three batters into the game, Dodgers third base coach Dino Ebel was trying to wave home an opening run.

Trea Turner, however, didn’t see him.

After hitting a one-out single, Turner was being waved home by Ebel on a Freddie Freeman double. Turner, though, slowed coming into the bag before picking up the sign. He briefly accelerated, but ultimately stopped at the bag.

From there, the Dodgers’ couldn’t capitalize.

In the next at-bat, Turner was caught in a run down between third and home after Will Smith hit a grounder to third. Max Muncy then struck out on a borderline check swing call that he instantly disagreed with.

Moments later, the Brewers were in front, after Ryan Pepiot walked Christian Yelich to lead off the inning and then gave up a two-run home run to Willy Adames on a slider up in the zone.

Referendums ask voters if election aid should be outlawed