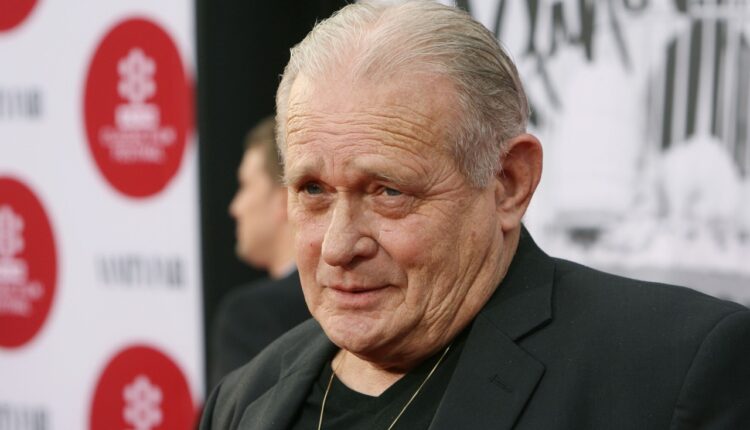 (NewsNation) — American actor Bo Hopkins, best known for his roles in “Wild Bunch” and “American Graffiti,” died Friday at 80. According to Deadline, Hopkins died of a heart attack.

“It is with great sadness that we announce that Bo has passed away,” a statement on his website confirmed his death. “Bo loved hearing from his fans from around the world and although he was unable to respond to every email over the last few years, he appreciated hearing from each and every one of you.”

During his career, he appeared in more than 100 films and television roles. Originally born William Hopkins, he picked up the nickname “Bo” from a character he played in the film “Bus Stop.”

Before the big screen, Hopkins enlisted in the Army at 16, according to The Hollywood Reporter, and spent nine months in Korea.

He appeared in his final film, “Hillbilly Elegy,” in 2020. He is survived by his wife and two children.

Fatal wrong-way crash closes I-95 in Madison for hours