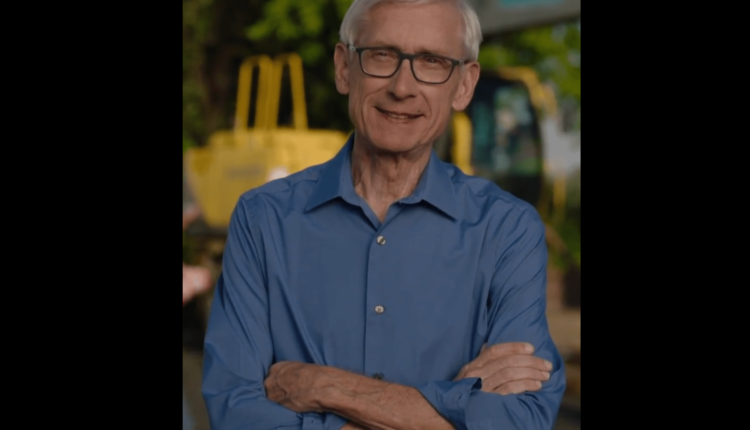 MADISON- Gov. Tony Evers on Wednesday signed an executive order calling the Wisconsin Legislature into special session on June 22 to take up legislation that would repeal the state’s 173-year-old criminal abortion ban.

The special session comes at a time when the US Supreme Court could overturn its landmark 1973 Roe v. Wade decision that established a constitutional right to abortion. A leaked draft opinion from the high court in May indicated that Roe would be overturned in the current court session, making abortion illegal in Wisconsin. The justices are expected to wrap up their work by late this month or early July.

“There are so many people in each of our lives—our family members, our friends, and our neighbors—people each of us love and care so much about, who could see their ability to make their own reproductive healthcare decisions taken from them, ” Gov. Evers said in a news release. “The conversation around protecting access to reproductive healthcare begins where I think most of us can agree, which is wanting the people we care about to get the healthcare they need when they need it. periods.”

Evers’ move is seen as largely symbolic because state lawmakers are not obligated to take action on any bills. Republicans, who control both houses of the Legislature, have indicated that they have no interest in legalizing abortion.

Wisconsin’s criminal abortion ban has been on the books since 1849 – more than a century before the Roe decision made it unenforceable. Under the state law, doctors who perform abortions can be found guilty of a Class H felony, punishable by up to six years in prison, a fine of up to $10,000, or both. The law includes exceptions for an abortion deemed medically necessary to save the mother’s life. It does not make exceptions for cases of rape, incest or the mother’s physical or mental health.

Since being sworn into office in 2019, Evers has vetoed Republican-authored bills that would have restricted access to abortion in the state.

Democrats this year introduced legislation that would repeal the 1849 law. The Legislature did not take up the bill before adjourning this spring.

Evers is seeking re-election in November. All four of his Republican challengers have spoken in favor of banning abortion with no exceptions.

“This isn’t about politics—it’s about empathy, compassion, and doing the right thing. There’s no time to sit around and wait for this decision to arrive on our doorstep. Inaction has real consequences for all of us and the people who matter most to us,” Evers said in a statement. “I’ve said all along I’ll never stop fighting to defend reproductive rights and safe, legal access to abortion as long as I’m governor, and today, I’m asking Wisconsinites to join us by making your voices heard.”