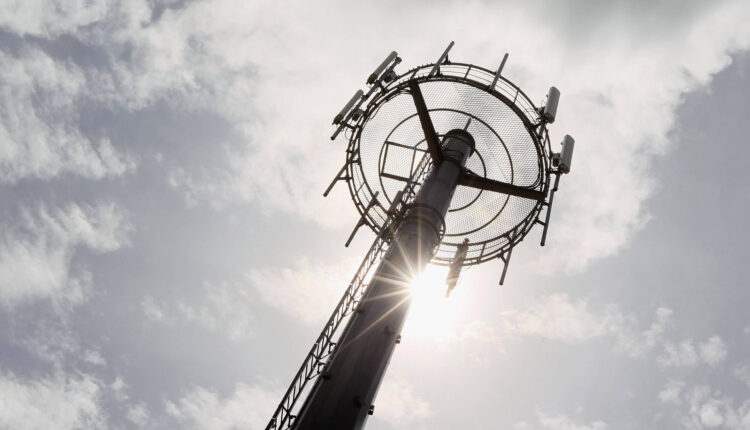 Broadband service providers that received millions of dollars in federal grants to expand internet access across Wisconsin were not required to document how much they actually spent on those projects, according to a report released earlier this month by the Legislative Audit Bureau.

The bureau looked at the more than $100 million the state Public Service Commission distributed under two federal emergency relief bills — the Coronavirus Aid, Relief and Economic Security (CARES) Act and American Rescue Plan Act (ARPA). The two bills, passed to help kick-start the economy during the COVID-19 pandemic, including massive amounts of money meant to help expand internet access, which became increasingly important as many parts of daily life, such as school, work and medical appointments, moved online.

Across the state, hundreds of thousands of people lack reliable internet access. State estimates show that about 650,000 people don’t have access to high-speed internet with 25 megabit-per-second downloads and 3 Mbps uploads. Another 650,000 residents can’t afford reliable internet. These issues are largely concentrated in the most rural parts of the state.

In addition to the federal aid in the two COVID bills, additional broadband expansion money was included in the federal Infrastructure Investment and Jobs Act passed last year and millions of dollars for expansion have been included in recent state budgets.

In total since 2014, including the money allocated for new projects this year, $1.4 billion has been spent on the issue in Wisconsin.

But the audit bureau report warns that Wisconsin’s program for allocating the $100 million in federal money lacked oversight.

“We found that PSC did not establish written program policies for administering the funds and that most of the documents providers submitted in support of their reimbursement requests did not indicate the amounts they had actually paid to construct the projects,” the report states. “We also found that PSC did not document its efforts to verify that telecommunication providers had constructed the broadband infrastructure for which they were reimbursed.”

In addition to the lack of written policies or documentation on the projects, the report found that the PSC didn’t require grant applicants to list the speeds at which internet would be required, the four members of the PSC considered factors not specified in the grant applications when making spending decisions and lacked transparency over the disbursement of funds.

“We hear regularly from Wisconsinites who demand broadband access, however without any written procedures, documented verification efforts, or proper cost accounting, it’s still unclear if these dollars are being put to their highest and best use,” Sen. Robert Cowles (R-Green Bay) said in a statement. “PSC’s lack of oversight and rewriting of application criteria after applications have been submitted has eroded much of my confidence concerning PSC’s ability to award future broadband expansion grants. As Wisconsin is soon anticipating a lot of federal dollars for broadband expansion, PSC needs to tighten this program up immediately.”

The report makes a number of recommendations to the PSC for how it can improve the broadband grant programs to disburse both federal and state money.

The bureau recommends that the commission should establish written policies for how the program will be run, including how grant opportunities will be advertised, what applications require and how applications will be scored.

“PSC should improve how it reimburses telecommunication providers,” the report states. “First, PSC should reimburse providers only after they submit documents indicating the amounts they had actually paid to construct projects, such as receipts or invoices that include information, such as stamped or handwritten notations, indicating providers had actually paid the amounts listed on the invoices. Second, PSC should reimburse providers only after they report all information required by the grant agreements.”

The bureau says that the PSC should report to the Legislature’s Joint Audit Committee on its progress implementing the recommendations by Nov. 15.