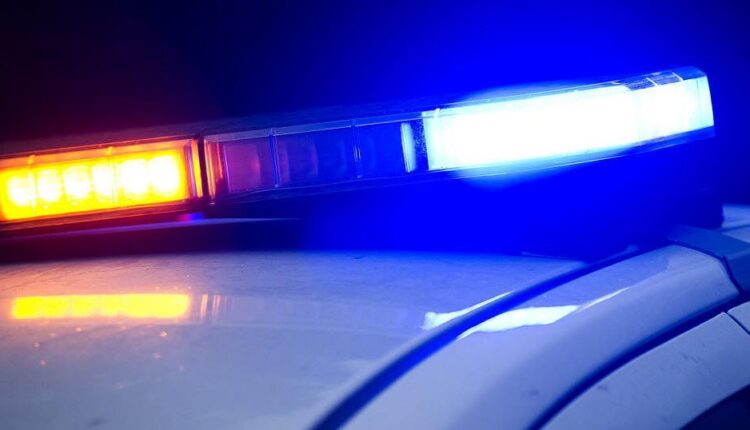 A Sheboygan man allegedly reached 110 mph in a police chase and nearly hit a motorcyclist in the Racine area.

Swedish scientist Svante Pääbo won this year’s Nobel Prize in medicine on Monday for his discoveries on human evolution that provided key insights into our immune system and what makes us unique compared with our extinct cousins, the award’s panel said. The prize was announced in Stockholm by Thomas Perlmann, Secretary of the Nobel Committee. Pääbo has spearheaded the development of new techniques that allowed researchers to compare the genome of modern humans and that of other hominins – the Neanderthals and Denisovans. While Neanderthal bones were first discovered in the mid-19th century, only by unlocking their DNA – often referred to as the code of life – scientists have been able to fully understand the links between species. This transfer of genes between hominin species affects how the immune system of modern humans reacts to infections, such as the coronavirus. “The small differences between these extinct human forms and us, as humans today, will provide important insights into how our body functions and how our brain has developed and so forth,” said Nobel Assembly member, Nils-Göran Larsson. About 1-2% of people outside Africa have Neanderthal genes. Pääbo, 67, performed his prizewinning studies in Germany at the University of Munich and at the Max Planck Institute for Evolutionary Anthropology in Leipzig. Pääbo is the son of Sune Bergstrom, who won the Nobel prize in medicine in 1982. The medicine prize kicked off a week of Nobel Prize announcements. It continues Tuesday with the physics prize, with chemistry on Wednesday and literature on Thursday. The 2022 Nobel Peace Prize will be announced on Friday and the economics award on October 10.

Darrius Dris Hentz, 27, was charged with felony counts of attempting to flee or elude an officer and first-degree recklessly endangering safety and two misdemeanor counts of bail jumping.

At 11:04 am on Sunday, a trooper with the Wisconsin State Patrol was looking out for a red 2001 Pontiac Grand Prix that is connected to a domestic assault.

The trooper saw the vehicle headed southbound on Highway K and got behind it. The vehicle then switched lanes abruptly and accelerated. The trooper activated his lights and sirens but the car did not stop. The trooper reached 105 mph and still did not gain ground on the vehicle.

At Highway 11, the vehicle then switched lanes all the way to the far right lane and almost hit a motorcyclist. It then accelerated to 110 mph and swerved in and out of multiple lanes, almost losing control. The trooper had to terminate the pursuit.

The vehicle eventually exited the interstate at Highway C (Spring Street) and crashed into a retention pond. The driver was arrested and identified as Hentz.

Hentz was given a $1,000 cash bond in Racine County Circuit Court on Monday. A preliminary hearing is on Oct. 12 at the Racine County Law Enforcement Center, online court records show.


Tony Flores4200 block of Sheridan Road, Kenosha, possession of a firearm by a felon.