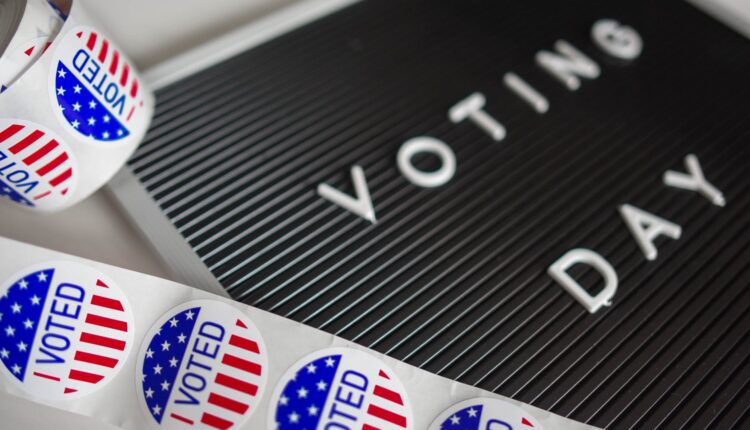 UPDATE 10:20pm: Robin Vos, (R-Rochester) has declared victory for the 63rd Assembly District seat despite a 260 vote difference between him and his opponent Adam Steen.

Vos is the longest-serving speaker—since 2013—and has been in Madison since 2004.

Racine County residents voted in this primary election much like the rest of the state in primaries for governor, lieutenant governor, senator, and attorney general.

Current Democratic Lt. Governor Mandela Barnes will square off against incumbent Republican Senator Ron Johnson in a race that has nationwide implications given the precarious balance between Democrats and Republicans in the Senate chamber.

For county residents voting Democrat, Barnes was well ahead of the next top vote-getter, Alex Lasry, who dropped out of the race two weeks ago, a story from WTMJ notes.

Here’s the list of probable winners of the August 2022 primary election as of 9:40 pm Statewide races that haven’t been called yet list the leading candidates and current vote totals. Racine County Eye will update results as we get them.

(R) Eric Toney and Adam Jarchow have 6,000 votes separating them with 50% of precincts reporting.

The Racine County Eye and Kenosha Lens are committed to providing you with accurate, timely primary election information. We are your source for local news that serves our diverse communities. Subscribe today to stay up-to-date with the latest election coverage and other local news.