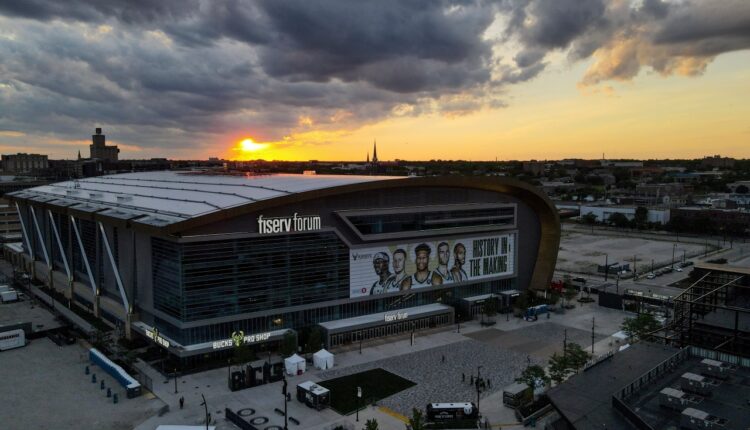 CHICAGO – It’s been three decades since the team has made the short north trip up I-90 to play in Milwaukee and it looks like there was a healthy amount of interest in the event.

Not long after tickets for the Blackhawks’ exhibition game in that city went on sale Friday monring, they were quickly scooped up.

Around an hour after the tickets went on sale at 10 AM for the contest dubbed the “Home Away From Home” against the Wild at Fiserv Forum on October 2nd, the team announced a sellout.

“It is clear Blackhawks fans share our excitement for this game to sell out within minutes, with very few scattered singles remaining,” said Blackhawks President of Business Operations Jaime Faulkner in a statement from the team. “We found many fans came from Milwaukee, but there were also a great number of fans from Chicago looking for a quick weekend getaway north. Fiserv Forum, the Bucks and BMO have been great partners and we cannot wait to showcase an entertaining gameday experience on October 2.”

The game in Milwaukee is one of three that the Blackhawks have during the preseason in which they’re the home team. The other contests on September 27th against the Blues and October 1st against the Red Wings will be played at the United Center with puck drop for each contest at 7:30 PM.

On October 2nd, the Blackhawks will play their first game in Milwaukee since December 1, 1992 when they faced the Kings in a regular season game. On that night, a crowd of 16,292 fans at the Bradley Center watched the reigning Campbell Conference champions lose to Los Angeles 6-3.

The Madison Apartments in El Cajon Sells for $34M