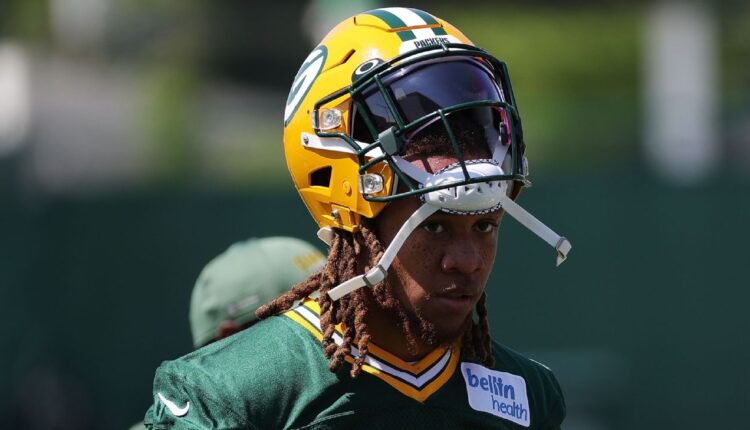 GREEN BAY, Wis. — The Packers placed Eric Stokes on injured reserve Saturday, one day after coach Matt LaFleur said it was unlikely that the second-year starting cornerback would play again this season.

Stokes is expected to undergo surgery, a source told ESPN, after he suffered right ankle and knee injuries last Sunday in the loss to the Detroit Lions.

He is the second defensive starter the Packers lost for the season due to injuries at Ford Field, with outside linebacker Rashan Gary suffering a torn ACL. Stokes was the Packers’ first-round pick in 2021, while Gary was a first-rounder in 2019.

The Packers (3-6) signed cornerback Corey Ballentine from the practice squad to take Stokes’ place on the roster, but he is not expected to start Sunday against the Dallas Cowboys (6-2). They plan to move slot cornerback Rasul Douglas to Stokes’ spot on the outside and use either Keisean Nixon or safety Darnell Savage in the slot.

Green Bay made two other moves Saturday, elevating kicker Ramiz Ahmed and outside linebacker La’Darius Hamilton from the practice squad for the Sunday game.

Kicker Mason Crosby was limited in practice this week because of a back injury. He was cleared from the injury report Friday, but the Packers likely called up Ahmed in case Crosby’s back injury recurs. It’s also possible the team could limit Crosby to field goals and extra points while using Ahmed on kickoffs.

The Packers did not add any wide receivers to the roster even though Romeo Doubs (ankle) is out Sunday and Amari Rodgers was added the injury report Friday as questionable because of a hamstring injury.