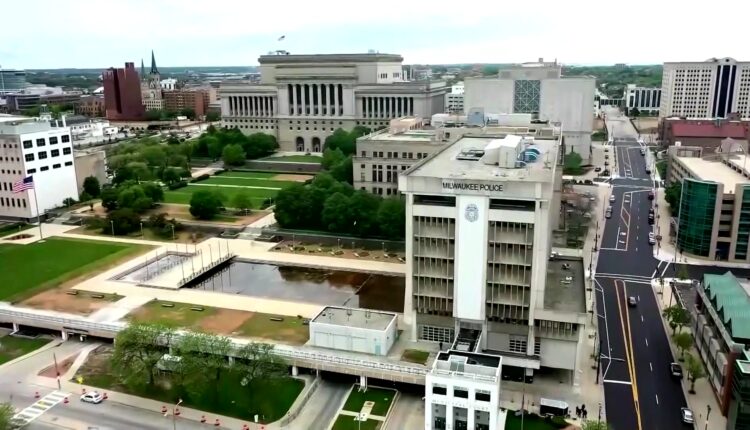 A series of resolutions led by Alderwoman Milele Coggs connects departments with the Office of Violence Prevention, like the Department of Public Works, to focus on the maintenance and development of parks and healing spaces in areas most affected by violence.

“What we found is that neighbors and organizations have begun utilizing what before were vacant lots to bring community together,” Coggs said.

Another unlikely partnership is between OVP and the Department of Health’s Lead Program where staff may come more in contact with families.

“This is a tremendous education opportunity of a kind of intervening in this space and getting a better understanding of how lead is impacting the community and the impact that it’s having on violent behavior or impulsive behavior,” OVP director Ashanti Hamilton.

A third resolution connects OVP with the Department of City Development with hopes that city-owned properties across the city serve as spaces where violence prevention can take place.

“Why not align the work and the programs and our investment so that if there are things that can be done preventatively, that we’re intentional,” Coggs told the committee.

The city continues to work with obvious partners like MPD and MFD, but the hope is these not-so-obvious partners can be part of a larger approach to violence prevention.

“My hope is that others are inspired to think of the various things that can be done as well to help to attack this issue, because truly it will take all of us,” Coggs told CBS 58 after the meeting.

Another resolution presented Friday directed OVP to develop a community-wide program to train residents in de-escalation techniques. However, Director Ashanti Hamilton says that will require more infrastructure to implement.

Biden honors more than a dozen Americans for upholding democracy on Jan. 6