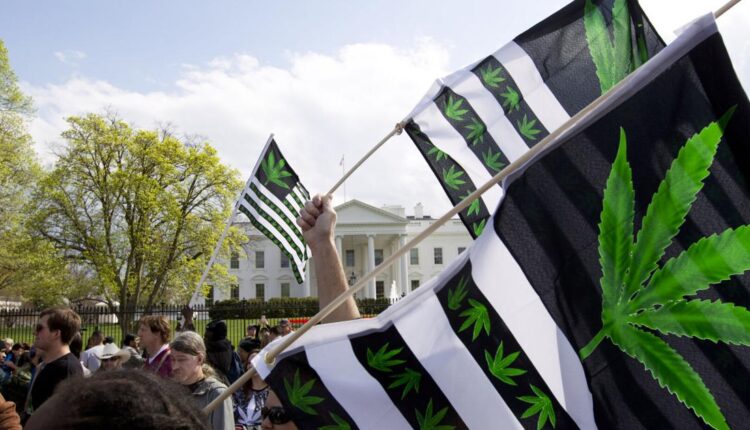 RACINE — Two non-binding referendums on the ballots for voters in the City of Racine, one for the legalization of marijuana and the other for overturning the state’s anti-abortion law, have passed.

“Should marijuana be legalized for adult use, taxed, and regulated like alcohol?” received 16,229 “Yes” votes vs. 5,130 “No” votes, according to unofficial results published by Racine County Tuesday night.

Also on Tuesday, the State of Maryland voted to legalize recreational marijuana; four other states were considering it via ballot measures.

In Racine, the referendum question “Should Wisconsin Statutes section 940.04, which bans abortion at any stage of pregnancy without exception for rape, incest, or health of the patient, be repealed to ensure legal access to abortion care?” received 15,098 “Yes” votes vs. 6,086 “No” votes.

Neither referendum has any real effect, but are a way to show the levels of community support on these two issues.

Get Government & Politics updates in your inbox!