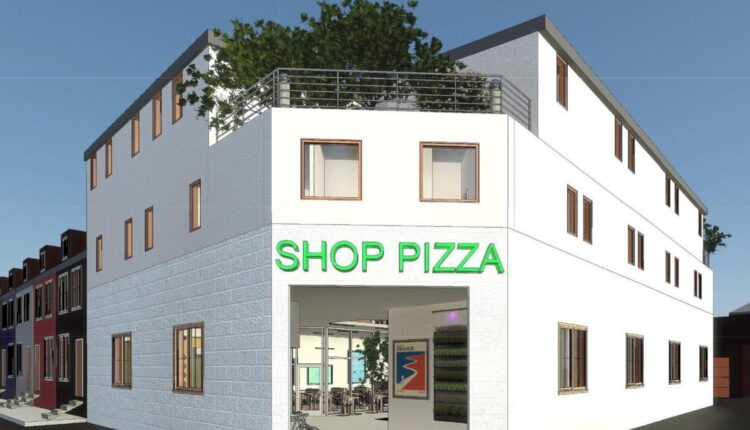 City zoners have rejected a planned three-story boutique hotel and restaurant on East Madison Street, which neighbors opposed due to concerns about traffic and safety.

The City of Lancaster Zoning Hearing Board voted 3-0 on Thursday to reject East Madison Friends LLC’s request for a special exception to build a hotel at 218 E. Madison St.

The developer proposed substituting an existing nonconforming use in a residential zoning district, a 4,650-square-foot warehouse, with its planned 7,000-square-foot 20-room hotel.

The board’s decision came after three hearings that took place over three months. Zoning hearing board member Christopher Aviles said Madison Street Friends needed to show the hotel’s impact on the neighborhood would be the same as the warehouse’s.

“I don’t think enough has been done to show that this use was less detrimental than the previous use,” he said, adding he was also concerned about the ability for firetrucks to reach the hotel.

Madison Street Friends may appeal the board’s decision to the Lancaster County Court of Common Pleas within 30 days. Kurtis Egan, who led the development group, wrote in a message Thursday night that he was not ready to comment on the future plans for the project or property.

During Thursday’s hearing, residents and landlords who own homes on East Madison Street spoke out against the plan. One presented a petition signed by multiple neighbors who opposed it.

Neighbor Gail Groves Scott said that the hotel would have a greater impact on the neighborhood than the warehouse. She presented photos of Madison Street and the alleys around the hotel to show that they were too narrow to accommodate guests’ vehicles and garbage trucks. While East Madison Friends proposed providing parking at a lot at 313 N. Cherry St., 505 feet away, Scott said that guests’ vehicles would still block the street during pick-up and drop-off.

“It just baffled me that anybody could impose an intense use like this in that space,” said Scott, who lives around the corner from 213 E. Madison St. on Lime Street, and owns a rental home on Madison.

Ryan Vandenberg, who owns a rental home next to the proposed hotel, recalled a fatal 2013 fire on the block and how firetrucks had trouble getting their equipment onto Madison Street to fight it.

“To add to the density of this neighborhood, in the light of these past tragedies, is mind-boggling,” Vandenberg said.

Egan had met with some of the residents last month, after they requested the board to delay its decision so they could get more information about the project. He made changes to the design based on their input, including an additional parking space and screening a rooftop balcony.

When Egan proposed the hotel, he said he wanted to provide a hotel option currently unavailable in the city, with rooms centered around an interior courtyard. He said the restaurant would benefit residents in a neighborhood which currently does not have one.

Before the board issued its decision, Seth Hiller, attorney for East Madison Friends, said the group understood neighbors’ concerns, and in the previous hearings had addressed the traffic and parking issues sufficiently to obtain the special exception.

“All of the concerns you heard today will apply to whatever comes to this property, whether it’s this project, condos or apartments,” he said.

Success! An email has been sent with a link to confirm list signup.

Error! There was an error processing your request.