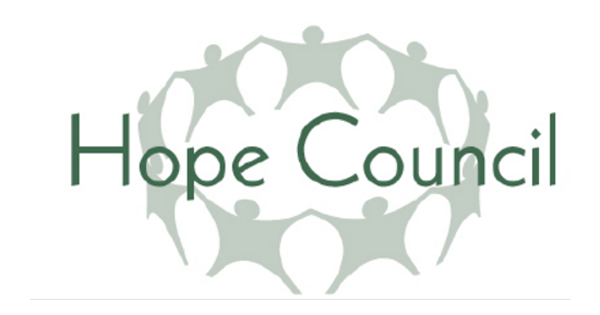 We remain in the midst of an addiction epidemic, and I admit that I get frustrated reading Kenosha’s most interesting daily newspaper and seeing the emphasis put on opioids. But it’s not only the media’s fault. There’s a lot of blame to go around.

Recently, however, an editorial indicated that legalizing marijuana for recreational use will make it safer due to marijuana being laced with fentanyl, since Racine police reported that marijuana they recovered tested positive for the presence of fentanyl. I’m not here to dispute these statements, but I am here to clarify a couple points. First, legalizing marijuana doesn’t initially nor necessarily lead to people buying legal marijuana. The drug cartels don’t close up shop; your local dealer doesn’t find a job where he now wears a suit and tie; the same forces remain at play – but now there’s also marijuana that may be purchased legally and has other benefits, as in strength and safety.

Next, Wisconsin’s Crime Lab has had zero seized drug cases where marijuana was laced with fentanyl. Fentanyl is a HUGE problem anytime someone buys drugs illegally. The bottom line is: don’t trust your local drug dealer. Marijuana is likely not being LACED with fentanyl. If that were the case, we’d have dead bodies lining our streets. However, there is fentanyl CONTAMINATING marijuana. Drug dealers aren’t scientists working in labs under pristine conditions, making sure that the samples are kept separate.

We need the community’s help to address the epidemic of addiction, and we need clear messages regarding the misuse of drugs of abuse. I’m proud of the work that has been done in Kenosha County, through the Hope Council on Alcohol & Other Drug Abuse, sure, but also through other organizations I’m involved in.

The Kenosha County Substance Abuse Coalition has been in existence for well over 20 years, and we have people like Jen Freiheit, Health Officer and Director of Kenosha County Public Health, and Nick Eschmann, Division Chief of Kenosha’s Emergency Medical Services, working to realize the mission to support networking among our member organizations and individuals, encourage education about alcohol and other drug abuse prevention, explore gaps in the community, and realize solutions to improve treatment and reduce alcohol and other drug abuse in our community.

And I’m proud of the work done through the Concerned Citizens Coalition on Alcohol and Other Drug Abuse for Greater Kenosha, established in 1988! People like Donna Rhodes, Kenosha County’s Gang Prevention and Intervention Supervisor, and Kenosha Police Officer Jeff Wamboldt (until recently) have worked side by side to advance the mission to eliminate substance abuse in Kenosha County by coordinating education programs, events, and resources so that families engage in healthy lifestyles.

You, too, are welcome at the table! Give us a Google, and reach out!

Sarah Caldwell, 32, died from an overdose involving heroin in July 2020.

Auriel McNutt, 27, died from an overdose involving fentanyl in June 2020.

Steven Welnetz, 21, died from an overdose involving fentanyl in November 2021.

Erin Kjellstrom, 27, died from an overdose involving fentanyl in May 2020.

Abraham Bendorf, 20, died from an overdose involving fentanyl in February 2021.

Isaac Weires, 19, died from an overdose involving fentanyl in December 2020.

Guida Brown is with the Hope Council on Alcohol & Other Drug Abuse, Inc.