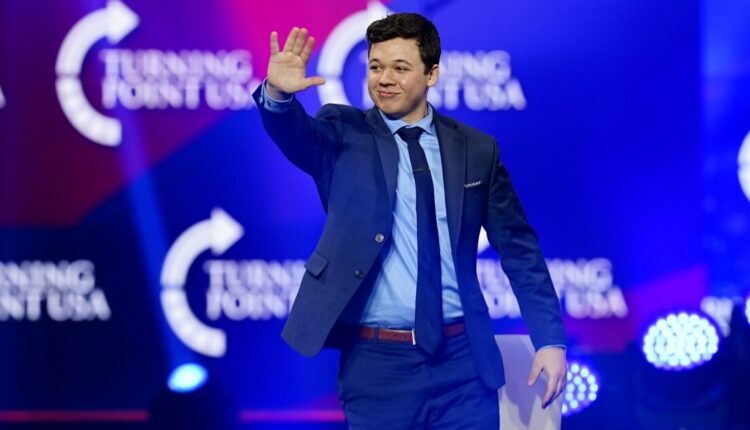 LAS VEGAS, Nev. (KTNV) — An event that was being promoted as a private reception with Kyle Rittenhouse at the Venetian on the Las Vegas Strip was canceled, according to hotel officials.

Flyers circulated on social media stating the event would take place in the Oak Room on Wednesday, January 18 from 6 pm to 8 pm

“You guys aren’t going to want to miss out on this one!” Rittenhouse told his Twitter followers.

A spokesperson for the Grand Canal Shoppes said tenants reached out to officials to announce that the event was canceled.

“We do not speak on behalf of our tenants, but want to emphasize this event did not align with our property’s core event guidelines,” officials said in a statement.

According to the event’s flyer, the private reception was in association with this week’s ShotShow convention.

Rittenhouse was acquitted of all charges in November 2021 after testing that he was acting in self-defense when he shot three people in August 2020 during a protest over police brutality in Kenosha, Wisconsin. Two of the individuals died.

This story was originally reported on ktnv.com.