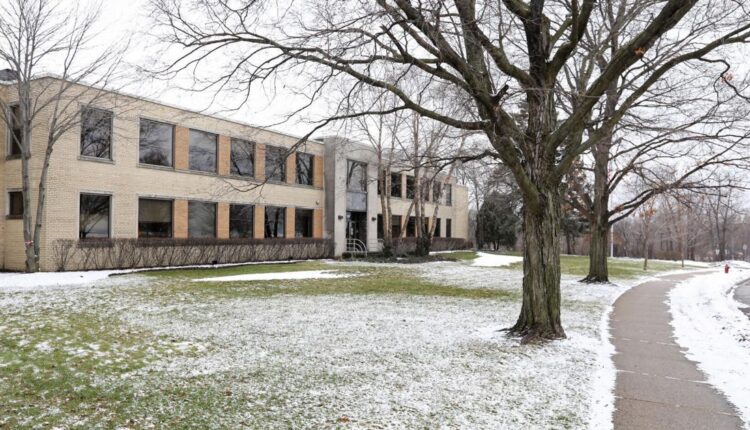 I just noticed that the Madison Landmarks Commission voted to recommend giving landmark status to the Filene House near Tenney Park — apparently supporting John Rolling’s 33-page paper to take this action. Rolling touted the structure’s importance as the home of the nation’s first credit union.

I have lived in the neighborhood for more than 50 years and also have a Ph.D. in American history. The commission and rolling are misusing the intent of historic preservation. Rolling’s argument rests not on the actual structure, per se, but on it being the birthplace of the credit union movement.

Let me give a counter argument: A growing Madison desperately needs housing, especially on a site so close to the city’s burgeoning downtown labor market, which would enable residents to work and play with minimal reliance on private automobiles. It’s a win/win for all.

A plaque or installation could certainly suffice to honor the credit union legacy.