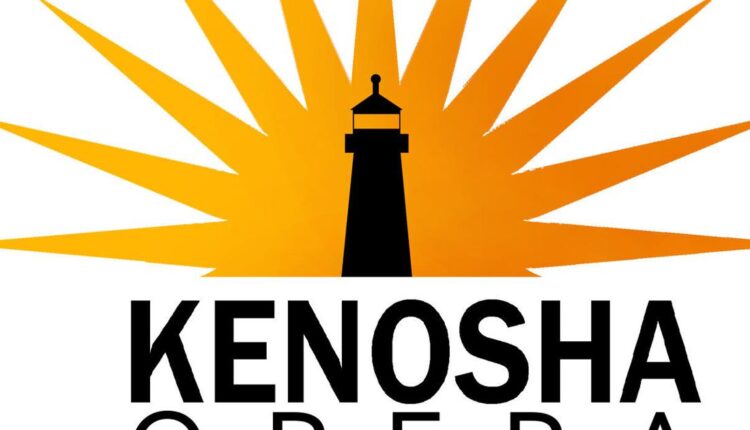 KENOSHA — The Kenosha Opera Festival, which launched in the fall of 2019, continues its main stage production, “The Barber of Seville,” with two more performances: 7 tonight, Aug. 4, and 7 pm Saturday, Aug. 6.

Performances take place at the Rhode Center for the Arts, 514 56th St. in Downtown Kenosha.

Gioachino Rossini’s comedy premiered in 1816 and has remained popular ever since.

“It’s one of the most fun operas ever written,” Nicholas Huff, one of the Opera Festival’s founders, said. “Also, people kind of know this one — from the ‘Figaro, Figaro, Figaro’ singing and some of the familiar arias in it.”

The cast features this season’s six guest artists — who are coming to Kenosha from New York, Cincinnati, the Chicago area, Florida, Portland, Ore., and even from South Korea.

The cast, Huff said, “are all great singers — real bangers.”

Note: The opera will be presented in Italian with English supertitles, accompanied by an orchestra.

For more information about the group and to buy tickets, go to kenoshaopera festival.com.