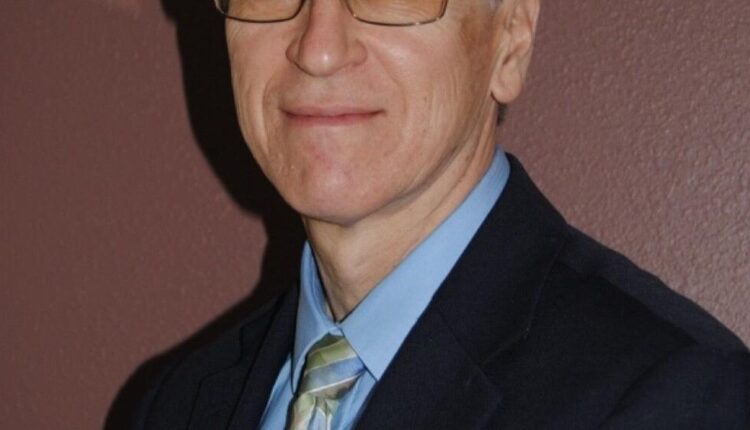 Madison County will be getting a new prosecuting attorney.

In the race for Madison County Presiding Commissioner, incumbent Jason Green won with 877 votes. Not far behind him, Jim Thompson received 857 votes.

No Democrat or Libertarian filed for either position. Therefore, there will be no race for the position in the Nov. 8 General Election. Green will continue for another term and Ligons will take office Jan 1.

“I’m honored that the majority of voters from Madison County have elected me to be the next prosecuting attorney,” Ligons said. “I had a lot of help from a lot of good people and I couldn’t have done it without them. I look forward to go to work for the people in January.”

Robbins sent a statement congratulating his opponent on the win and thanking the citizens for 24 years as prosecutor.

“First of all I would like to congratulate Mr. Ligons on his election as next Prosecutor of Madison County,” Robbins said. “It has been an honor to serve the citizens of Madison County for the past 24 years as prosecutor. Going forth, this office will make sure that the transition of this office to Mr. Ligons at the end of this year will be done in an orderly manner.”

The race for presiding commissioner was tight with only a margin of 20 votes between the candidates. Green said he would like to thank all the voters who gave him the privilege to serve another four years.

“I look forward to serving the county for another four years,” Green said. “I believe the future is bright for Madison County and I hope to be found a good steward and provide more value for taxpayers’ money.”

Green said he feels like he learned a lot during his first term in office.

“The first four years, it is almost like you are getting your feet wet,” Green said. “There is definitely always something to be learned.”

In Madison County, the primary also included races for Associate Judge 24th Circuit, Circuit Clerk, Treasurer, Recorder of Deeds, Collector and Clerk of County Commission. Only one candidate filed for each position.

Two of the unopposed positions will be filled by new faces. Daniel P. Fall will fill the position of associate judge and Sarah B. Garcia will take on the position of county collector.