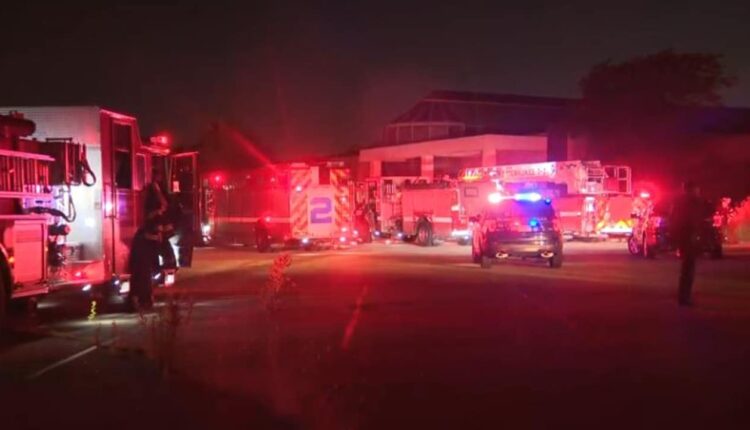 Wednesday’s fire was upgraded to a second alarm due to the size and “decrepit condition of building.”

Then, officials began a search of the “massive structure.”

A similar incident happened back on July 19. That incident was arson, and damage was estimated at approximately $200,000.