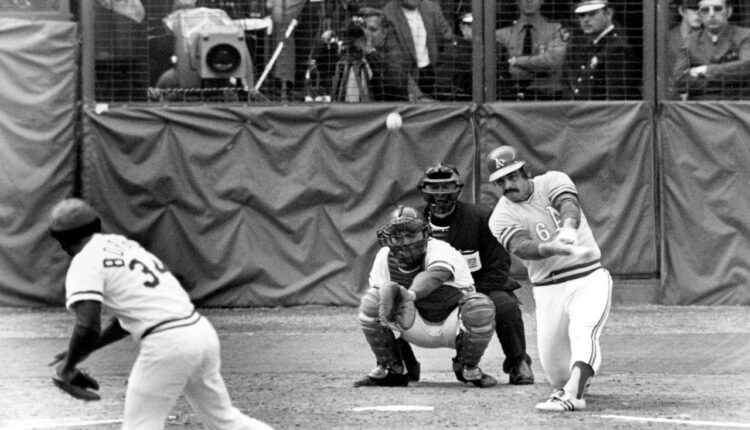 According to a statement from his family, Bando died Friday night in Oconomowoc. The family said the former third baseman lost a battle with cancer that began over five years ago.

“Sandy, Sal’s wife of 54 years, and sons Sal Jr., Sonny and Stef, send their love to family, friends and fans who mourn the loss of a humble and faithful man,” the family said in the statement.

Brewers optimistic about season despite lack of free agent spending

Bando hit .254 with 242 homers and 1,039 RBIs in 16 seasons with the Athletics and Brewers. The four-time All-Star from Cleveland native who also starred for Arizona State in college won three straight titles with the A’s from 1972-74.

Bando spent his last five seasons with Milwaukee, playing on the franchise’s first winning team in 1978 and its first postseason team in 1981.

He joined the Brewers’ front office after his playing career and served as the team’s sixth general manager from October 1991 to August 1999.

“Sal impacted the organization proudly for many years as both a player and as an executive. His addition to the team in 1977 helped establish the first great era of Brewers baseball,” said Rick Schlesinger, the president of business operations for Milwaukee. “Our heartfelt condolences go out to Sal’s loved ones.”

Program for those caring for individuals living with dementia offered