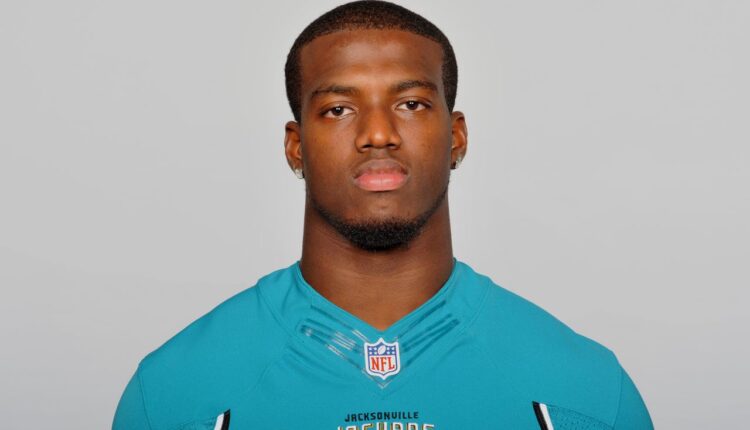 Former NFL cornerback Antonio Dennard was shot and killed early Sunday morning in the parking lot of Legends bar and restaurant in Muhlenberg Township, according to multiple reports.

Dennard was born in Chicago, and played at Langston University in Oklahoma before spending time in the NFL from 2012-to-2014 with the Green Bay Packers, New York Giants and Jacksonville Jaguars. He also played one season for the Arizona Rattlers in 2015 in the Indoor Football League.

Dennard was pronounced dead at 3:15 am

His death was reportedly ruled a homicide and is being investigated by Muhlenberg Township police.

Wisconsin’s Could Be Biggest Gubernatorial Race In The Country