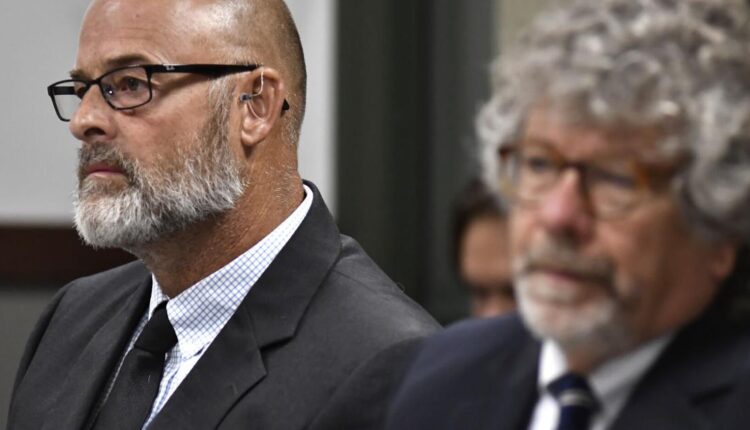 John Steinbrink Jr. has filed documents seeking an injunction against the Village of Pleasant Prairie to block the release of a report by the Pleasant Prairie Police Department regarding its initial investigation into complaints made against the former public works director.

The injunction request, filed Sept. 2, argues that the report, “produced in conjunction” with the village by the village police department, are part of an “inconclusive employment investigation.” The criminal investigation that followed is still ongoing, and therefore the report is not public records, according to filed documents.

Additionally, it argues that the records should not be produced because they are part of an ongoing criminal investigation that has yet to result in Steinbrink Jr.’s conviction of any related crimes.

A Kenosha County resident requested the information in July. According to Steinbrink’s injunction request, he received a notice that a request for a copy of the village police report on the investigation had been made.

Steinbrink Jr. is currently facing six felony charges including: one count of theft-false representation and five counts of misconduct in public office-excess authority as party to a crime.

He will appear in court on Nov. 1 before Judge Anthony Milisauskas.