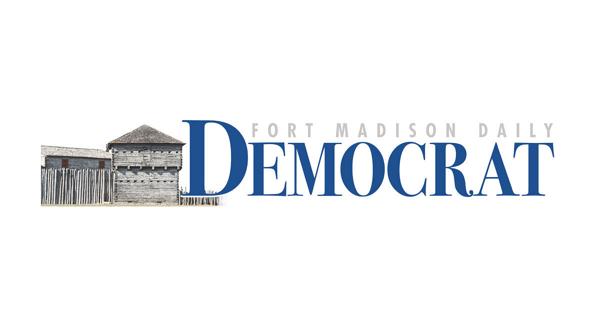 The City of Fort Madison was named a 2022 All-Star Community by the Iowa League of Cities for its Historic Santa Fe Depot Renovation. The city will be recognized at an Awards Banquet at the League’s Annual Conference & Exhibit, held in Waterloo from September 28-30.

The All-Star Community Award is the most prestigious honor given by the League to cities. Entries are judged by a panel of former city officials and others familiar with municipal government. Judges determine winners based on innovative efforts in areas such as urban renewal, development, preservation, collaborative efforts or quality of life improvements. Fort Madison was among three of Iowa’s 940 cities to garner such recognition.