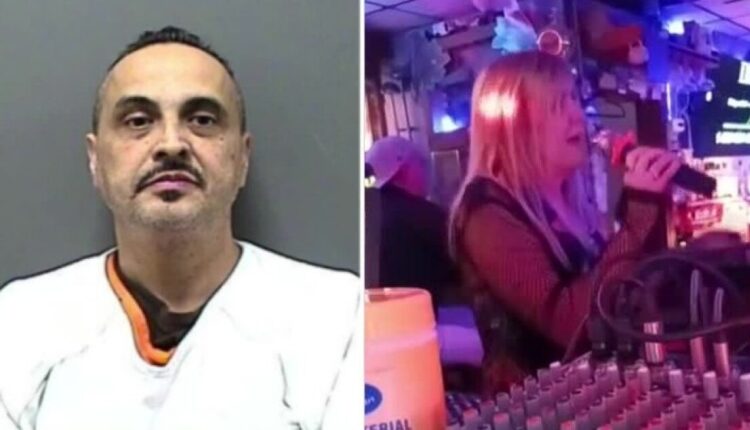 MILWAUKEE — Dozens of patrons at Scotty’s Historic Bar and Pizza are choosing to remember their friend Raina, commonly known as Rain, as a vibrant woman who loved to sing and brought smiles to anyone who had the chance to meet her.

“She was fun to be around, she was fun to sing duets with, and she had a beautiful voice,” said Richard Spear.

“She had an angelic power about her. Maybe she was just ours to borrow for a little while,” said Daniel Walsh.

“She was fun. She talked to everybody and anybody. She was always happy and outgoing,” recalled bartender Carmen Rogers.

And that’s how they plan to always remember the 55-year-old after she died early Tuesday morning. She was hospitalized last Thursday after she went unconscious inside Powers on 10th. It happened just moments after she and a man, who police believe to be 52-year-old Timothy Olson, ordered drinks at the bar.

“It’s just sad in this world that you’ve got crazy people that do bad things to people,” said Spear.

According to the Racine Police Department, Olson, who quickly left the mom of two inside the bar, is linked to a number of crimes against women including in Racine where he drugs them and steals their money.

“Like why? That was one thing that I thought. Like what makes you sick in your mind to do that to somebody,” asked Rogers.

Police in Racine have put out several alerts about Olson, but he has not yet been found. South Milwaukee police say they’re awaiting autopsy results from the medical examiner’s office to officially determine Rain’s cause of death.

Until then, friends are urging Olson to turn himself in.

“Do your time, because what you did was very bad and the world doesn’t need any more of this garbage,” said Spear.

Racine police say Olson currently has a warrant out for his arrest for five counts of felony theft in Mount Pleasant, and they’re currently looking to speak to Olson regarding a similar incident in another jurisdiction. They say he has ties to southeastern Wisconsin and northern Illinois.

Employees at Scotty’s Historic Bar and Pizza will host a fundraiser in honor of Rain on Tuesday, Dec. 13 at 7 pm All funds raised from the event will go directly to Rain’s family.

How to report information to authorities

If you have been victimized in this way or if you have any additional information about this incident the Racine Police Department Investigations Unit would like to speak to you. Any witnesses, or citizens with information, are urged to call the Racine Police Department Investigations Unit at (262) 635-7756.