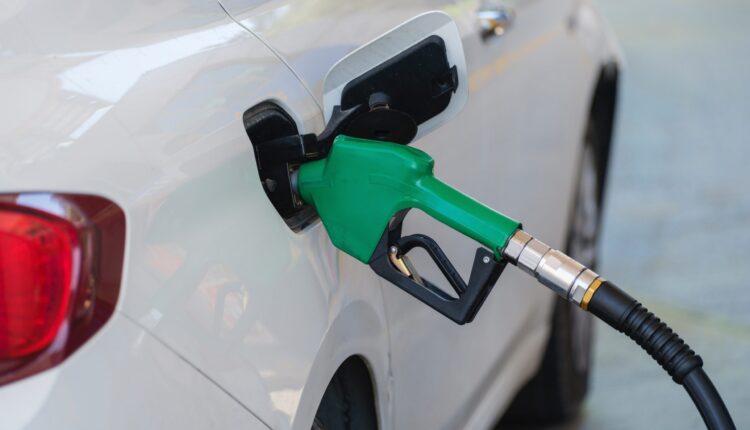 MADISON- Gov. Tony Evers on Tuesday signed an emergency order that prohibits gasoline and diesel fuel price gouging and announced other actions aimed at combating high prices at the pump.

Pump prices down only slightly

Fuel prices have dropped slightly – both nationally and locally – this week, according to AAA.

The auto club reported Tuesday that the national average price for a gallon of unleaded regular gasoline was $4.96, down a few cents from the record high price of $5.01 set on June 14. Meanwhile, a gallon of diesel fuel averaged a record $5.81 on Tuesday.

The average per-gallon price of unleaded gasoline in Wisconsin was $4.82 on Tuesday, AAA reported. The average price stood at $4.99 in Racine County and $4.93 in Kenosha County. The local averages were down from about $5.19 per gallon a week ago.

“National inflation is causing the cost of everyday household goods and prices at the pump to go up, and Wisconsinites all across our state are struggling to keep up,” Evers said in a news release. “This emergency order will help prevent bad actors from taking advantage of Wisconsin drivers as they fill up the tank to get to work, school, supplies and resources for their businesses, or get their product to market.”

In addition to signing the emergency order, Evers renewed his call from March for the federal government to take action to suspend the federal gas tax of 18.4 cents per gallon. The Biden Administration is considering plans to temporarily lift the tax and hopes to make a decision by the end of the week, according to The Associated Press. That move would require action from Congress.

Evers also sent a letter on Tuesday calling the US Environmental Protection Agency (EPA) to waive the federal reformulated gas requirements for six Wisconsin counties, including Racine and Kenosha, through the end of the year. Other counties in the EPA’s designated air quality non-attainment areas are Milwaukee, Ozaukee, Washington, and Waukesha. The governor’s office anticipates that waiving the requirements could save consumers in these counties more than 30 cents per gallon with an estimated savings per driver of nearly $100 over the next six months.

Earlier this month, the state’s Republican leaders also urged the EPA to lift the reformulated fuel requirement. Democrats criticized the suggestion saying it would lead to more air pollution.

The most recent public air quality alert was issued Monday afternoon by the Wisconsin Department of Natural Resources (DNR) for Racine, Kenosha and adjoining lakeshore counties. The air index was expected to reach the orange, or unhealthy to sensitive groups level. People with lung disease, children, older adults and people who work outdoors were cautioned to reduce prolonged or heavy outdoor exertion through 11 pm

Evers has previously joined the governors of Iowa, Minnesota, Illinois, Minnesota, Kansas, Nebraska, North Dakota and South Dakota in supporting the EPA’s decision to issue a temporary waiver allowing the sale of E15 fuel (unleaded gasoline containing up to 15 percent ethanol) this summer, which is typically cheaper for consumers, as well as urging the EPA to allow permanent year-round sales of E15 fuel.

In addition, Evers sent a letter to congressional leadership earlier this month calling for the passage of p. 4217, the Transportation Fuel Market Transparency Act, which recently advanced to the US Senate floor. The proposed federal legislation would increase transparency in petroleum market pricing and protect consumers from price manipulation in fuel markets. Specifically, the bill would strengthen the Federal Trade Commission’s authority to go after false market information designed to inflate fuel prices, create new monitoring of petroleum distillate markets including crude oil, gasoline, diesel, and home heating oil to ensure competitive market prices, identify bad Actors intentionally inflating fuel prices, and increase penalties for these bad actors, according to the governor’s office.

Watch: She Almost Died. The $250K Debt Took Their House.