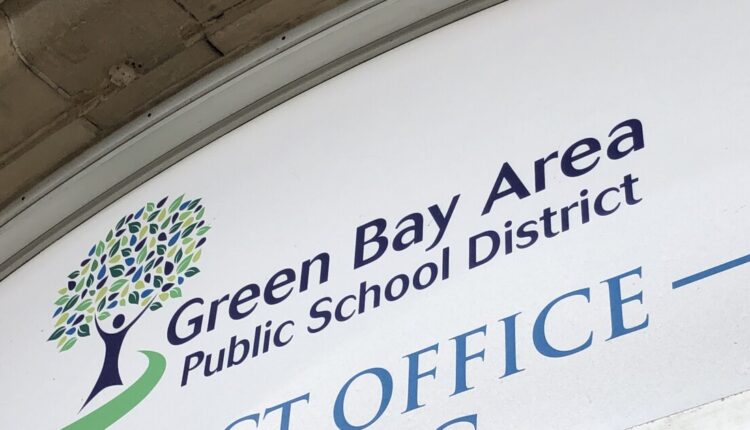 GREEN BAY, Wis. (NBC 26) — School districts across the state and the country are facing tight budgets.

The question Green Bay school district leaders say they are asking themselves: how do they deal with a $36 million deficit over the next few years?

“When you decline in enrollment, right, that equates to less revenue coming into the district,” Roble said.

But Roble says over the last few years, it has lost about 2,300 students.

“Families just aren’t having as many children as they used to,” Roble said.

Based on projections through 2024-25, the school district will be taking in less money while spending more every year.

A closer look at GBAPS’ projected budget deficit through 2024-25.

The district was given roughly $72 million in ESSER funds — or Elementary and Secondary School Emergency Relief money — to help fill the gaps.

Roble says the district has about $50 million of ESSER funds set aside.

“Which we strategically placed because we knew what was coming,” Roble said.

However, those ESSER dollars need to be used up by September 2024.

Roble says it would be helpful if the state provides more aiding costs for special education.

But according to a Wisconsin Policy Forum report, state reimbursement for special education has dropped for decades.

It’s no secret schools across the state are facing budget problems.

An issue worth $36 million.

In May, the Wisconsin Policy Forum published a report highlighting the financial outlook for Milwaukee Public Schools and the Madison Metropolitan School District. More information can be found here.