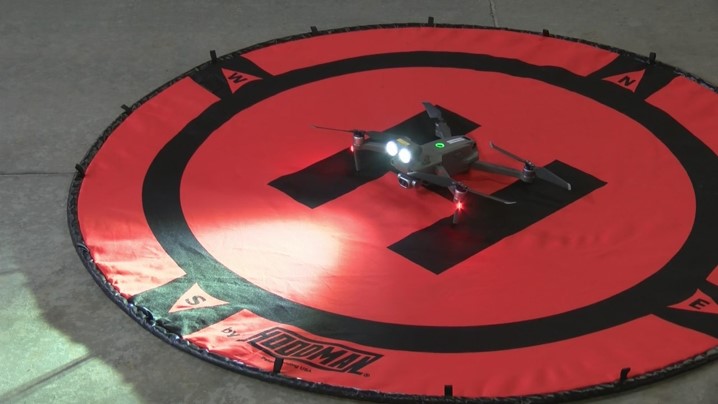 GREEN BAY, Wisconsin (WFRV) – Green Bay firefighters now have a new tool to make firefighting a little safer, a drone donated by ISG, a Midwestern company with an office in Green Bay.

Battalion Chief Eric Jetelema leads the Green Bay Metro Fire Department’s drone team. He said: “We hope it will be safer for one. We hope to find some hotspots to direct our streams of fire at, some dangers in the building.”

Ministry officials say this new drone can be used not only for fires, but also for search and rescue missions to find people faster.

“We have now been deployed to missing persons multiple times to help locate people,” Jetelema said. “We can deploy much more quickly and keep an eye on the sky than would be possible on foot.”

They explain that this new drone from ISG is a good addition to the two they already have.

“It’s an engineering office downtown. They had a drone that they no longer used and were willing to donate to the fire department after they found out we had assembled our first drone team,” Jetelema said.

The drone team is pleased that with this donation they can ensure more safety in the community.

Nick Craig, a drone pilot, said: “It feels good to do something good and get the view that nobody else gets, you can cover a lot of area in a short amount of time.”