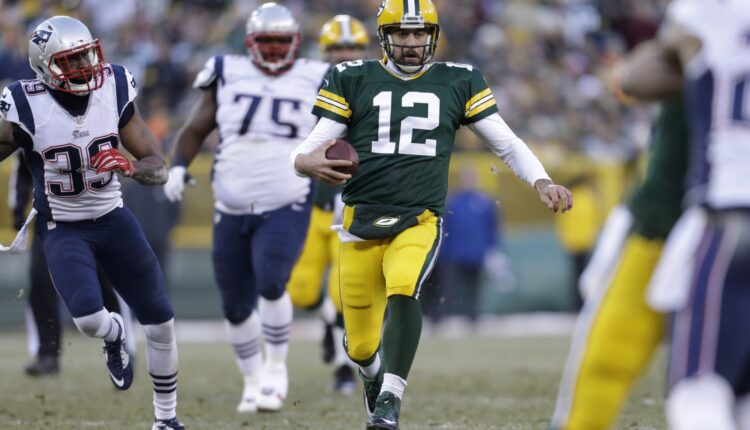 A week after playing Tom Brady, the Green Bay Packers host the team where Brady won six of his seven Super Bowls.

Eight years after a classic between these two teams at Lambeau Field, they meet again in Green Bay.

What can we expect from the New England Patriots in Week 4?

They picked up some impressive wins along the way, including a road victory over the Buffalo Bills and a 45-7 win against the Cleveland Browns.

New England earned a wild-card berth but lost 47-17 to Buffalo.

When is the game?

The Packers host the Patriots in weeks 4. It will be played at Lambeau Field on Sunday, Oct. 2, with a 3:25 pm CT kickoff.

Cornerback Malcolm Butler returned to the Patriots. He had spent time with the Tennessee Titans and Arizona Cardinals before retiring last year. But he’s now back with the Patriots.

MacJones: Jones impressed as a rookie. If he can take a big step in year two, the Patriots can again be in contention for a playoff spot.

To win this game, the Packers will need to make life difficult for the 15th overall pick from the 2021 NFL Draft. For the Patriots to win, Jones needs to play well.

One person airlifted, three others injured in Madison County Crash