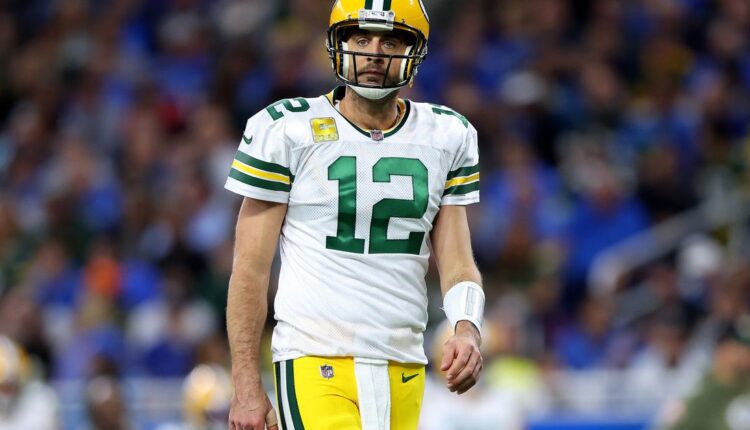 Sitting at 3-6 following their most recent loss against the Detroit Lions, the Green Bay Packers are currently sitting with a five percent chance to make it into the playoffs this season per FiveThirtyEight’s projections. Yes, just a few days after the team allegedly attempted to trade their first-round pick to the Carolina Panthers for receiver DJ Moore, quarterback Aaron Rodgers’ two-of-nine for seven yards and two interceptions effort in the redzone led to a loss against a one-win team.

The Lions, who had a historically bad defense coming into this game, hadn’t had fewer than 24 points scored on them all season. The Packers only managed to put up nine points against them. Despite Green Bay driving the ball down the field on every drive that didn’t end with a kneel down, the team consistently comes up short when it matters the most, on late downs and near the goal line.

As head coach Matt LaFleur put it in the press conference, Detroit simply dared the Packers to pass in key moments by loading up the box. Green Bay just isn’t good enough to do so, despite paying Rodgers like someone who is the help, not someone who needs help to score points. The defining point play of the season very well might be the Packers designing left tackle an end zone target, which was open, only for Rodgers to throw an interception on an underthrown ball. Bakhtiari would then miss most of the second half only to return to the team for a two-minute drill.

With the team set to be so over the cap in 2023, does the team have enough young contributors on cheap contracts to compete for the playoffs next season? If not, what options do the team (and Rodgers) have? If Rodgers leaves, either via a trade or retirement, is LaFleur going to stick around? Justis and Tex do their best to take a long-term look at the team in this week’s The Repack, as the 2022 season is on life support.