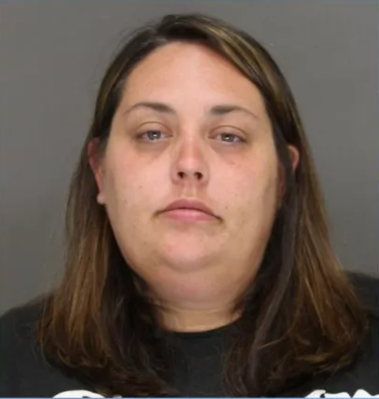 A Green Bay woman has been arrested after she allegedly attempted to pay for a car with a worthless check.

The situation all began on August 11th at around 5:00 pm

Officers were sent to check on a woman, later identified as 35-year-old Sandi Marvin, who had contacted the police department and was not making sense.

At the same time, a car dealership reported that Marvin had played them with a check that had bounced.

Marvin revealed that she had met a man named Gaston Hawkins a few days prior at a bar and the duo tried to open multiple bank accounts so she could send him $150 for a car.

The duo then went to the dealership and gave them a check written out for $16,000, with Hawkins reportedly telling Marvin that he would declare bankruptcy so it wouldn’t matter.

Marvin was charged with Theft via False Representation as Party to the Crime, Issuance of a Worthless Check, and Possession of THC.

It does not appear as though Hawkins has been arrested at this time.