Green Lake Co. road to close due to issue with road work 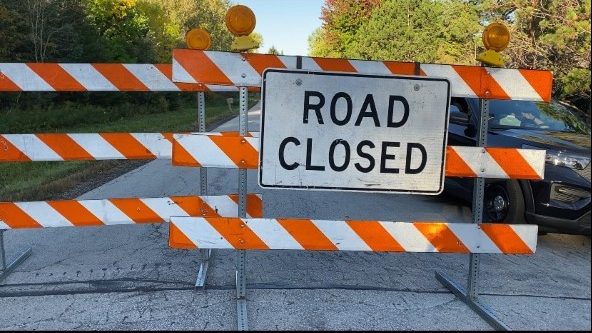 GREEN LAKE COUNTY, Wis. (WFRV) – A road in Green Lake County will close until Monday due to some issues with the road work that was done on Thursday.

According to the Green Lake County Sheriff’s Office, CTH F, between CTH D and Berlin city limits, will be closed starting Saturday evening and lasting until Monday.

Officials said only residents who live in the area will be allowed to pass during the closure. Green Lake County deputies shared that the closure is due to the road being ‘nearly impassible.’

Authorities report that the contractors who are working on the road had issues with the work they did on Thursday.

Officers report that the Highway Department is currently working on the road, but the contractor won’t be able to make significant improvements to it until Monday.

Until then, a flagging operation will run until sometime Saturday afternoon, and then the road will close to all traffic, except local traffic.

Officers advise residents to plan an alternate route until Monday afternoon, once the contractor has improved the road.