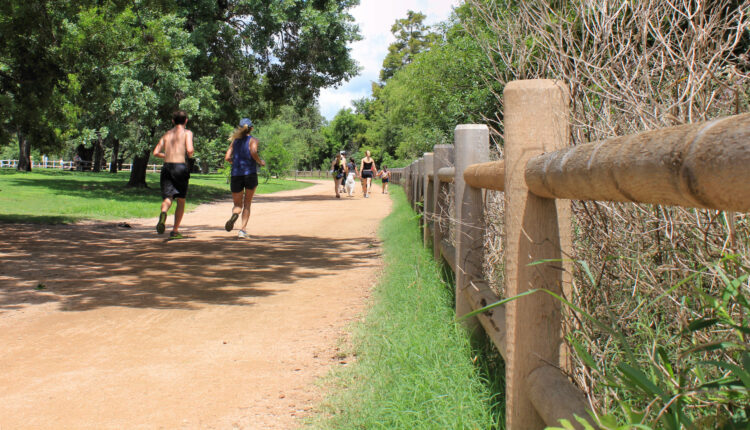 Austin’s residential parkland dedication fees, which the city uses to buy parkland, more than doubled last year as the price of land increased. Now city budget writers are proposing to double those fees again for 2023. Council Member Natasha Harper-Madison posted a message to her colleagues on the City Council Message Board Tuesday, notifying them that she intends to introduce a budget amendment that would eliminate the fee increase for the 2022-23 budget year.

Harper-Madison wrote, “One of the most important obligations we as a municipality have is to provide adequate public open space for the enjoyment and health of our residents, particularly the hundreds of thousands of Austinites who live in apartments and condominiums that don’t have the luxury of private yards. At the same time, we must be mindful of ensuring that our pursuit of this important goal complements and supports our housing priorities.”

Noting the budget proposal would once more double those fees and push up the cost of housing, Harper-Madison said, “Even in our current red-hot real estate market, I’m concerned that these increases are outpacing rising property values ​​across Austin and could negatively impact housing projects already struggling with inflated construction costs, all of which will ultimately get passed on to renters and buyers.” She said she will ask her colleagues to maintain the current fee for the upcoming year.

After the fees doubled last year, a spokesperson for Harper-Madison said, some projects that had affordable units had to reduce the number of units. Although the Council considered not approving the increased fee last year, it did so, causing problems for some developers whose fees suddenly increased substantially. In order to avoid similar problems this year, Harper-Madison also proposes that the city set the fee at the time of site plan filing to prevent surprise increases in development costs later down the road.

Not surprisingly, the Real Estate Council of Austin agrees with her. In an emailed statement, RECA Board Chair Chris Randazzo said, “The massive parkland dedication fee increases are out of step with what Austinites have shared is their top priority: affordability. The city’s parkland dedication fees more than doubled last year, putting a tax of over $5,600 on each new single-family home and $3,400 on each new apartment built in Austin. Now the city is proposing to more than double those fees again, immediately raising rents and new home prices in Austin in the middle of an affordability crisis.

“The city is proposing an $11,600 fee on every new single-family home set aside solely for buying more parkland. Even before the fees skyrocketed in 2021, the parks department was collecting at least $13 million each year in parkland fees, and as of last October, had $41 million sitting in its parkland dedication fund in addition to the unspent 2018 bond funds for park acquisition. A fee freeze would still allow the parks department to take in tens of millions of dollars per year.”

He added, “One single fee managed by one single department for one single purpose should not be allowed to wreak havoc on affordability across the entire city.”

The Austin Monitor asked each Council member for their reaction to Harper-Madison’s post. Mayor Steve Adler said via email, “There needs to be some measure of relief for a fee that has gone up so exponentially the last couple of years.”

Mayor Pro Tem Alison Alter said, “Our parkland dedication ordinance is critical to providing access to greenspace in park deficient neighborhoods. By adopting the commercial parkland requirements and setting the residential fees at a rate marginally higher than in FY 22, we can improve park access while also relieving the pressure of residential fees, all without cutting parks funding. It’s a win win.”

Council Member Kathie Tovo said she had not yet evaluated the proposal. The Monitor did not receive a response from other Council members before our deadline.

Separately, a proposal to add a parkland dedication fee for commercial properties is slowly working its way to Council. The Parks and Recreation Board approved a proposed fee, but the Planning Commission declined to take action. At least one commissioner has criticized the proposal, arguing that adding the fee will only increase the cost of development.

The Austin Monitor’s work is made possible by donations from the community. Though our reporting covers donors from time to time, we are careful to keep business and editorial efforts separate while maintaining transparency. A complete list of donors is available here, and our code of ethics is explained here.

Join Your Friends and Neighbors

We’re a nonprofit news organization, and we put our service to you above all else. That will never change. But public-service journalism requires community support from readers like you. Will you join your friends and neighbors to support our work and mission?