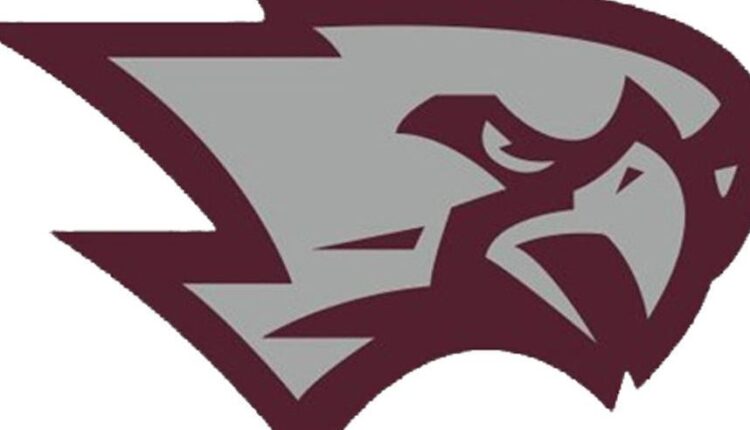 The Central High School girls tennis team won all four of their matches in the two-day Mukwonago Invitational that concluded on Saturday.

The Falcons earned a clean sweep over Oak Creek (7-0) and then defeated Greendale (5-2), Waukesha South (6-1) and Tremper (4-3). Central remain undefeated in both Southern Lakes Conference and nonconference play this season.

Hammond’s day continued to be close to perfection. She defeated Greendale’s Audrey Cullen (6-0, 6-0) and Waukesha South’s Delaney Premeau (6-0, 6-0). It wouldn’t be until Central matched up with Tremper before Hammon would drop a game. Still, she defeated Tremper’s Nicole Porut (6-0, 6-2) to close out a stellar afternoon.

The head-to-head between Central and Tremper also saw a win for Werlinger at No. 2 singles over Tremper’s Rylee Pearson (6-0, 6-1). Teagan Rowlands earned the Trojans’ only singles win at No. 3 singles by defeating Ella Alcalde (6-1, 6-1).

CENTRAL: The Falcons finished fourth at the Kettle Moraine Lutheran Invitational on Saturday in Jackson.

“We had moments today where our offense was flowing and the defense was making great plays,” Central coach Megan Awe said. “We need to work on being more consistent – ​​especially in areas that we can control. We are young in many aspects, and I have no doubt this group will get there.”

DRUCKREY INVITATIONAL: Seniors Owen Erickson, Zackery Meyer and Eli Fredrickson all finished inside the top 10 to propel Bradford to a second overall finish at the Druckrey Invitational at Grant Park Golf Course in South Milwaukee.

Don’t Be Fooled, The Packers Will Destroy The Vikings