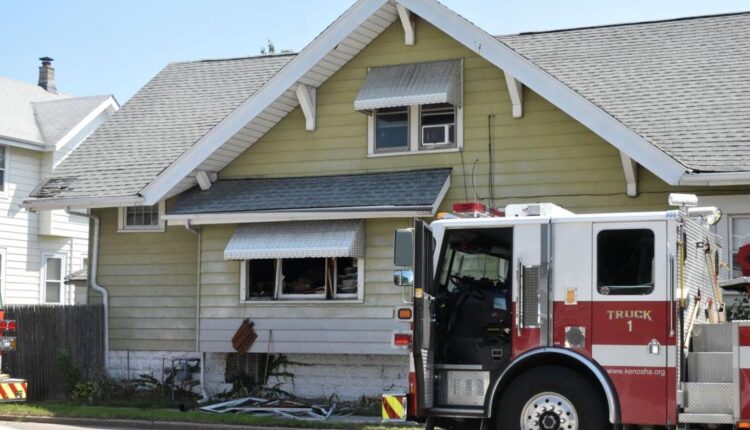 The Kenosha Fire Department responded to a call of a house fire at 826 40th St. around 11:10 am Tuesday.

The resident of the home made it out safely, along with her dogs and cats. No one else was in the house when the fire started and the resident is unharmed, Kenosha Fire Department Battalion Chief Ryan McNeely said.

The fire department is still investigating the cause of the fire, McNeely said. The fire caused heavy smoke damage in the kitchen where it started.

“I was using the bathroom and I see the smoke and went ‘uh-oh,'” neighbor Scot Perrault said.

McNeely said fire crews were at the scene for about an hour and a half.