How will James Madison Football fare in its first season in FBS? 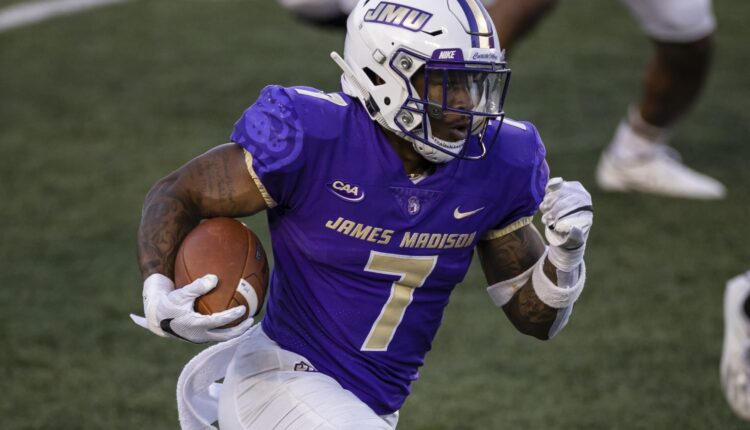 James Madison football enters its first season in FBS. How will they do in the Sun Belt Conference this fall?

The James Madison Dukes join the likes of Coastal Carolina and Appalachian State as the latest FCS powerhouse to level up to the FBS via the Sun Belt Conference. James Madison football could only hope to do what Appalachian State has done since its return to FBS in 2014. The Mountaineers have been to a bowl every season and won ten or more games five times in eight years.

The Dukes have been one of the elite programs at the FCS level, winning two National Championships (2004, 2016) and 10 Colonial Athletic Conference Championships, including the last three. James Madison has 18 playoff appearances and two National Runners-Up in addition to the two titles.

The big question is, “How long will it take for the Dukes to adjust to life at the FBS level?” In the context of this season, James Madison has a lot of turnover on both sides of the ball this season. Quarterback is the critical position the Dukes are replacing this season. Cole Johnson was one of the best quarterbacks in FCS last season.

The defense returns five starters from last season’s team that allowed 15 points per game. It will be interesting to see how James Madison defends the offensive variety in the Sun Belt.

Here’s a closer look at the Dukes’ offense, defense, and schedule.

U.S. agricultural groups spell out their priorities in the next farm bill