In the fight against right-wing extremists, an old strategy resurfaces – NBC Chicago 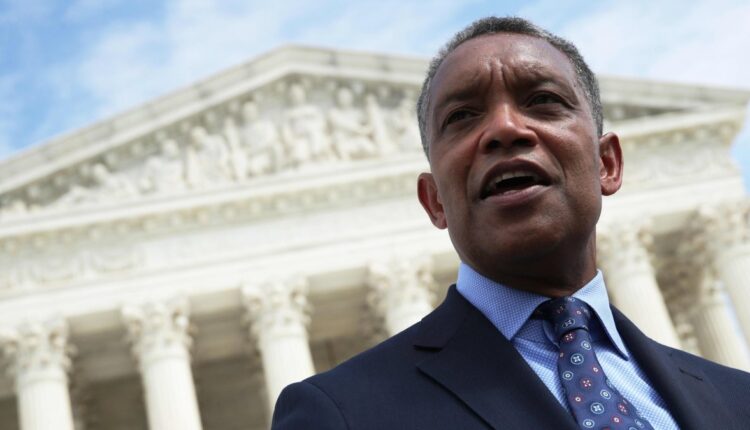 A federal lawsuit filed last month seeking monetary damages from two far-right groups, the Proud Boys and the Oath Keepers, and their high-ranking members linked to the Jan. 6 Capitol riots was launched with an ambitious aim Eyes developed: their finances impairing profits and suffocating their operations.

“If that happens, we bankrupt them, that’s a good day,” Karl Racine, the Washington, DC Attorney General who is working with other organizations in the lawsuit, said at a news conference last month.

Now the civil case is taking shape as the federal government’s sprawling criminal investigation into Thursday’s attack on the Capitol has implicated a prominent figure in the movement, Oath Keepers leader and founder Stewart Rhodes, who has been arrested on inflammatory conspiracy charges.

Whether the group will survive in its current form remains to be seen, but the goal in Racine’s lawsuit will push the boundaries of fighting the far right. The legal strategy behind it was used just last November in the civil trial in Charlottesville, Virginia, against the organizers of the far-right rally that erupted in deadly violence in 2017.

And it’s a tactic that has worked before.