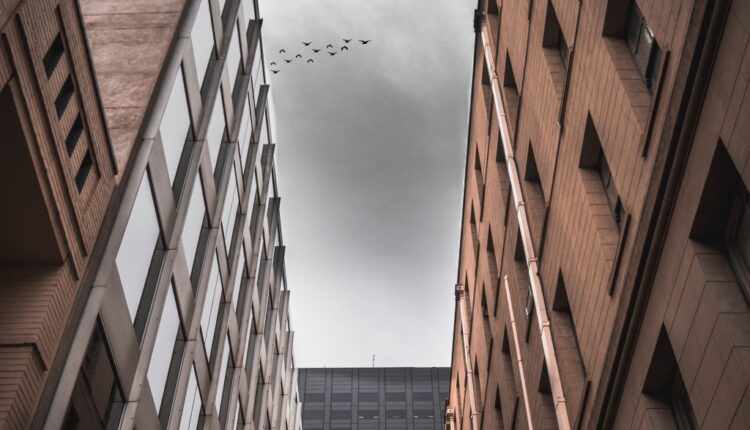 Judge Nia Trammell ruled in favor of the city stating that the ordinance is no different than ordinances dictating setback lines, building envelope standards or minimum square footage. Trammell wrote in the decision that the ordinance does not require any specific materials or treatments, instead offering a variety of options, such as screens, shades or even stickers applied to large glass surfaces.

“These requirements are far from resembling building codes,” Trammell wrote in the decision. “They have nothing to do with the stated purpose of the Commercial Code or the incorporated IBC provisions, which set minimum standards to ensure that buildings are safe and structurally sound for the people who use and occupy them.”

This bird-safe glass ordinance was enacted to ensure that birds can distinguish what is safe to fly through and what is not. Many birds collide with glass because they do not see the glass as a barrier. Birds only see natural reflections, such as clouds, sky or trees. Up to one billion birds died in the US each year following collisions with glass, US ornithologist Daniel Klem calculated in the 1990s.

To help lessen the number of bird strikes, the City of Madison’s Common Council adopted the ordinance on Aug. 14, 2020, and it took effect Oct. 1, 2020. The ordinance requires buildings over 10,000 square feet along with other large structures to include safety features — such as dots, lines or other patterns — in some windows to reduce the risk of birds colliding with the glass.

The passage followed a study conducted by the Madison Audubon Society, Bird Collision Corps and local businesses that monitored bird-window strikes at specific buildings in the Madison area.

The study found that at more than 20 buildings regularly monitored at the UW-Madison campus, nearly “1,000 birds of 97 species were victims of the window strikes, the vast majority proving fatal.”

“The City of Madison’s ordinance sets a dangerous precedent for communities looking to attract and expand business and create jobs,” said Tracy Johnson, president and CEO of CARW. “It could create a competitive disadvantage for cities where the uniform building code is not adhered to.”

This article is from USGNN™, the daily e-newsletter that covers the latest glass industry news. Click HERE to sign up—there is no charge. Interested in a deeper dive? Free subscriptions to USGlass magazine in print or digital format are available. Subscribe at no charge Sign up today.