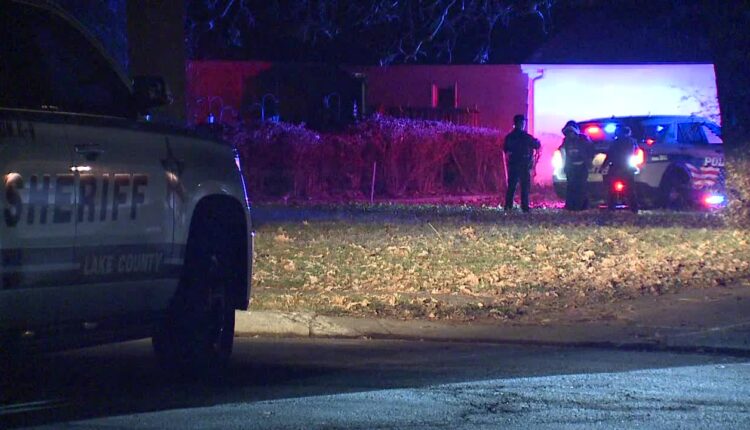 Deputies said the incident happened around 12:30 am

Officials said the car they were chasing had stolen license plates and believed an occupant was a wanted suspect. 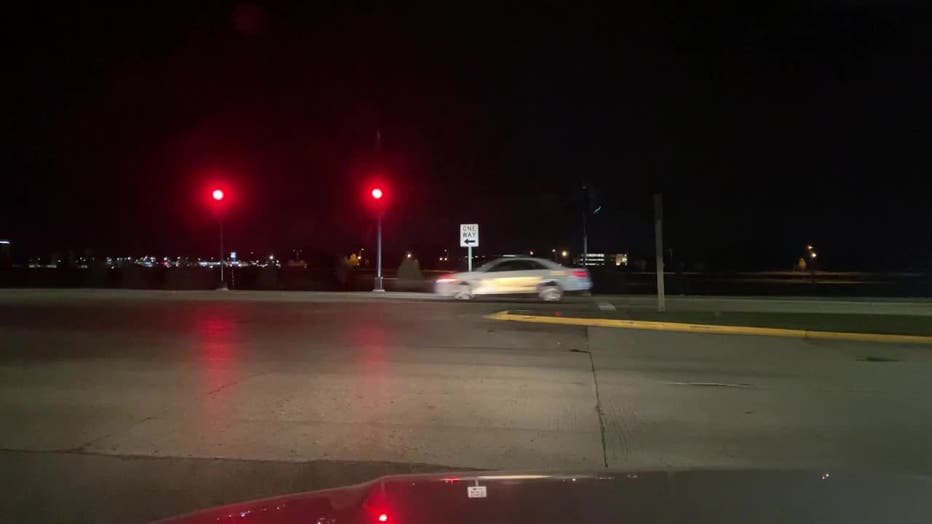 Kenosha deputies joined the pursuit with Spring Grove police as the car drove eastbound on County Highway from Wilmot Road. Several attempts to deploy a tire deflation device were made, and one of the front tires was deflated on the suspect vehicle.

Deputies terminated their pursuit once the car reached an interstate and went south back into Illinois.

No Kenosha deputies were injured, and no squads were damaged in the pursuit.

According to officials, two people were in the car; Kenosha deputies believe one is in custody.