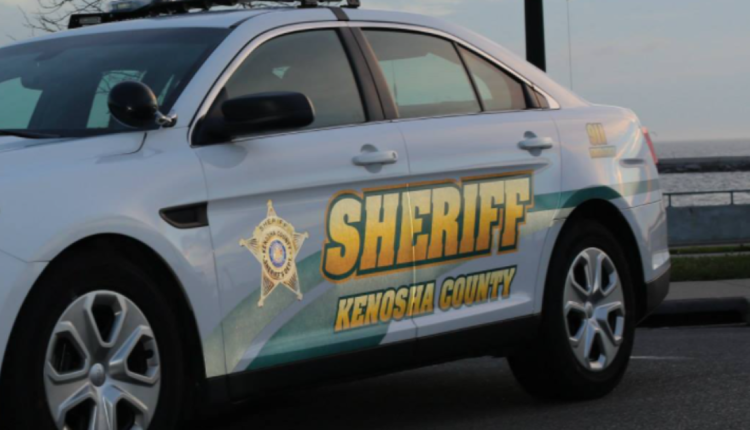 KENOSHA, Wis. — A new law enforcement team has been created in Kenosha County to assist with major car crashes in the area and it’s now active.

The Major Crash Assistance Team (MCAT) has been in the works for a while and has finally been activated in Kenosha County, the sheriff’s office announced Wednesday.

According to the sheriff’s office, all members of the team have received advanced training in crash analysis and reconstruction, along with evidence collection and documentation.

“This multijurisdictional relationship between Kenosha County Law Enforcement is a tremendous asset to our department and we look forward to working with our law enforcement partners to serve the Citizens of Kenosha County,” the sheriff’s office said in its news release.